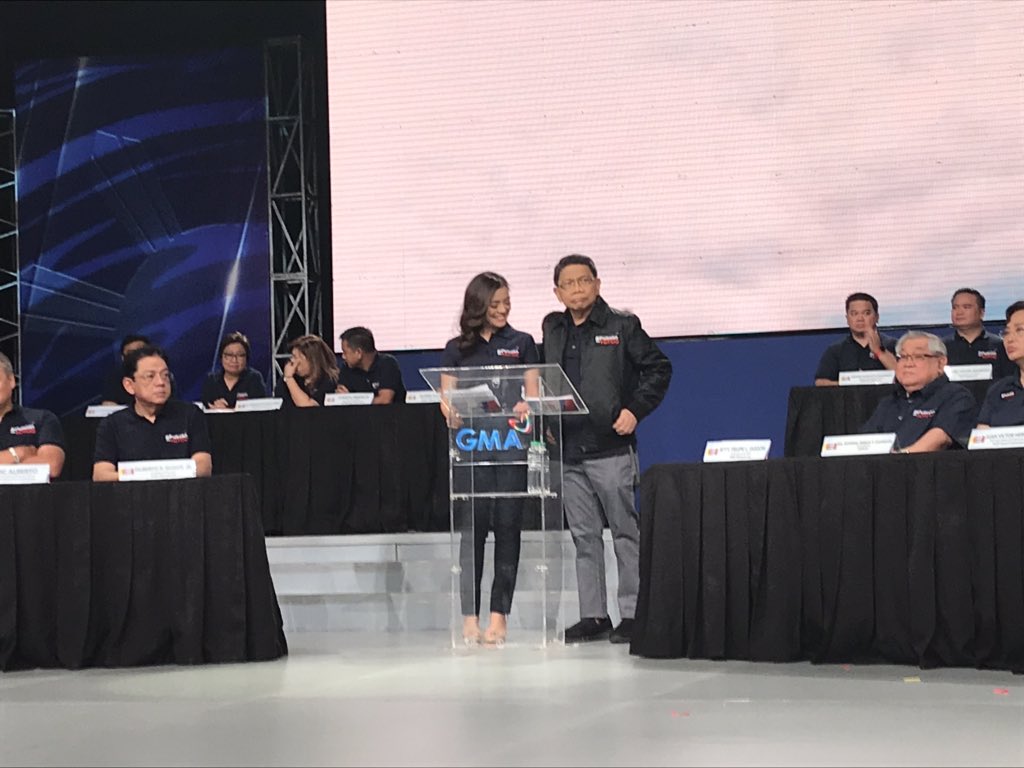 He hosted the Kapuso network’s Eleksyon 2019 Memorandum of Agreement (MOA) signing with Commission on Elections (COE), academic institutions and other agencies taking part in their coverage of the midterm elections next year. 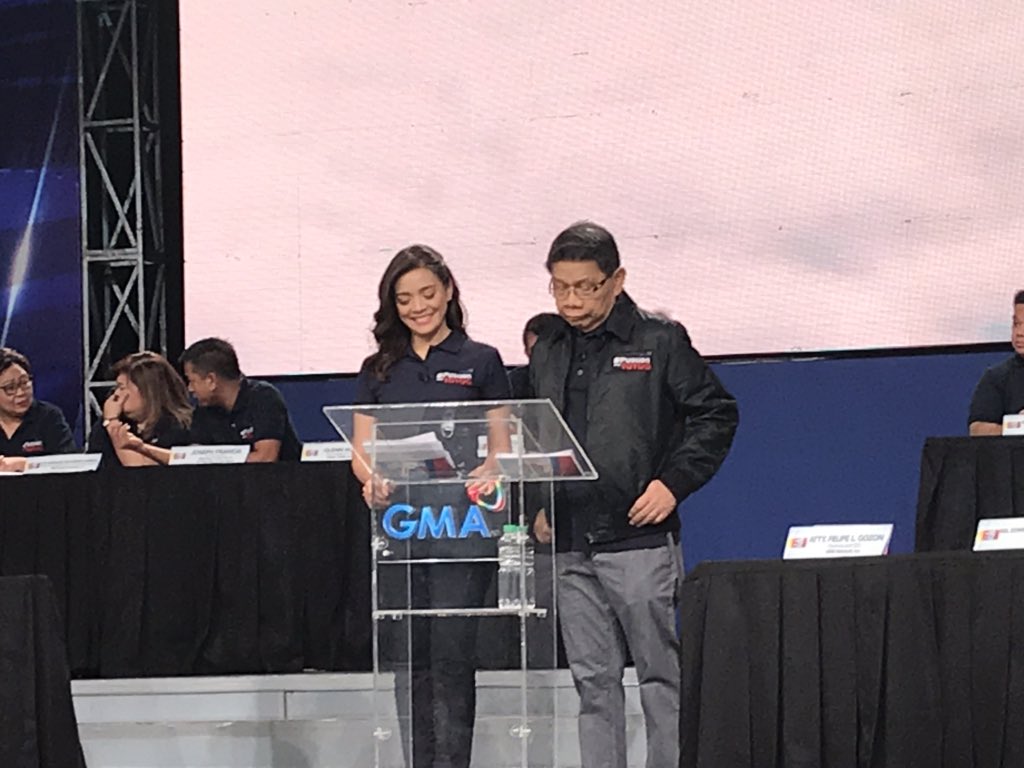 Although okay, he still needs time to fully recover from the surgery. 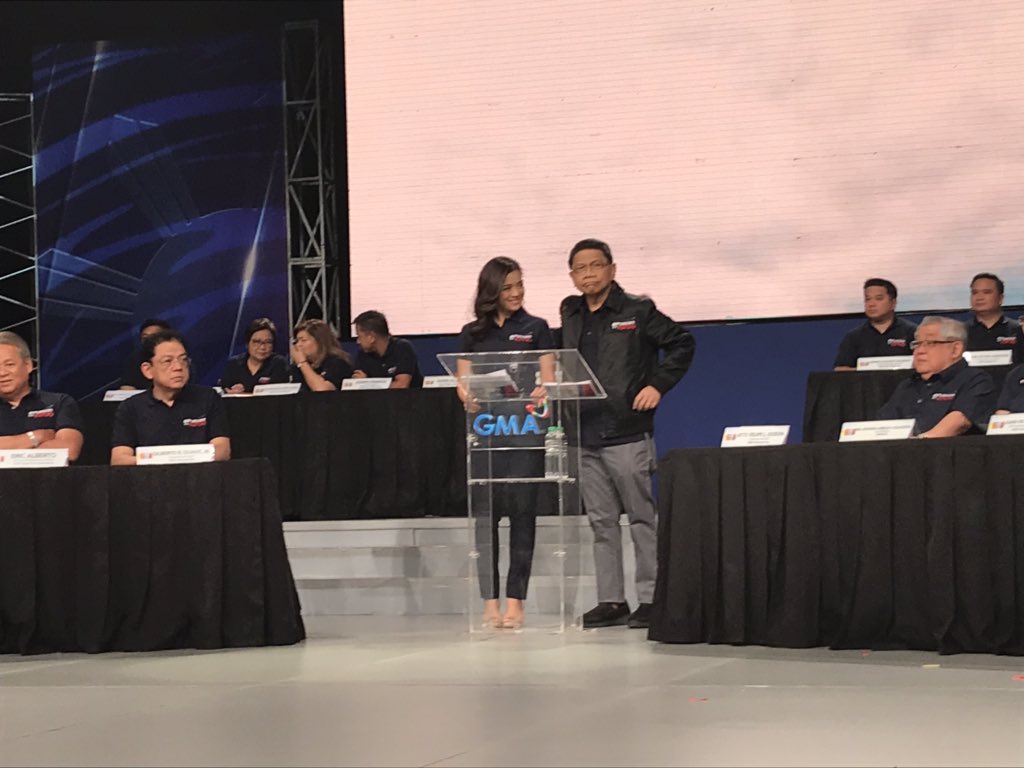 Enriquez then said his thank yous to the viewers and to those wishing for him to have a speedy and uncomplicated recovery.

The broadcaster took a medical leave last August to prepare for the said surgery. He also revealed that he is also being treated for a kidney disease. 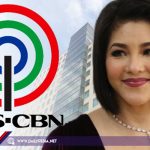