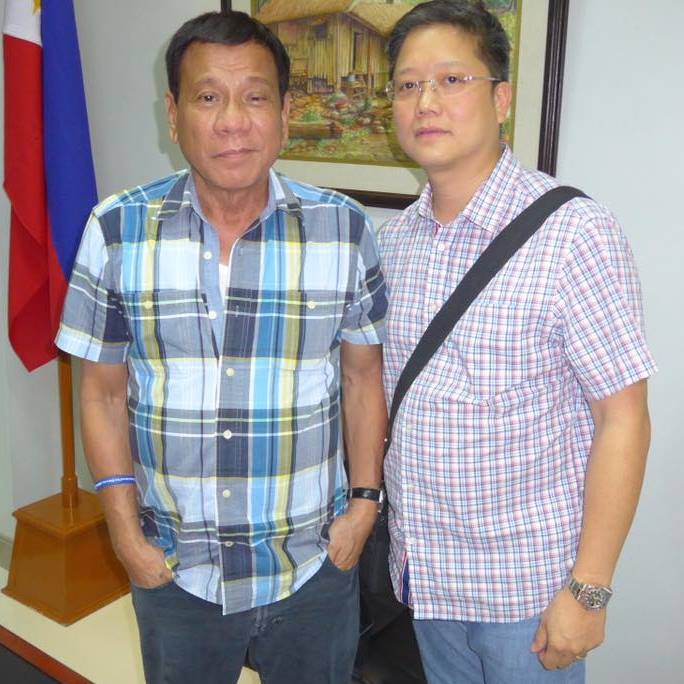 The email contains a proposal for a deal between Pure Group of Companies and the morning show. 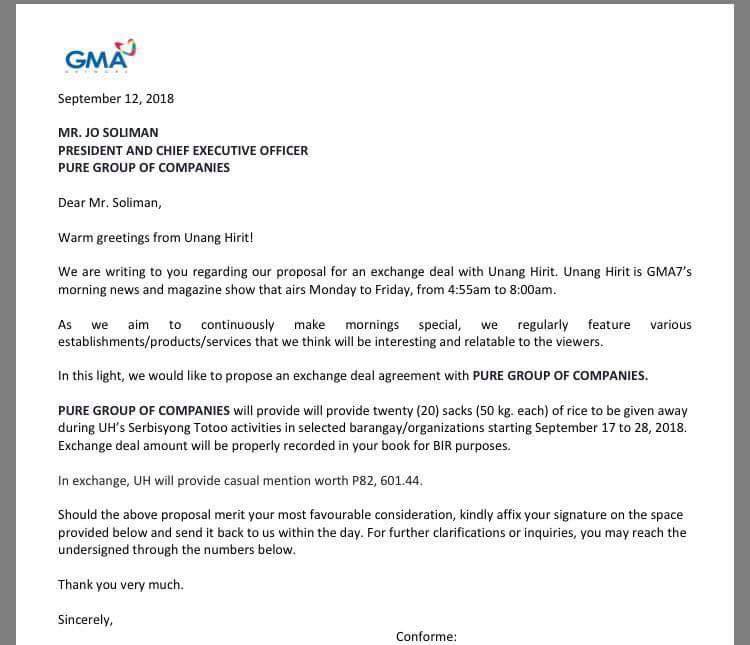 In his caption, he stated that the media outlet has the audacity to ask him for an exchange deal even if they’ve treated him like a fool before.

Soliman said that he never deals with the media but this solidified his decision.

He said that he will directly approach agencies such as Department of Social Welfare and Development, National Disaster Risk Reduction and Management Council, National Food Authority, and Department of Agriculture when he wants to donate.

In August 2018, Soliman received a warning from President Rodrigo Duterte regarding the legitimacy of his business. This was after the Bureau of Customs discovered 100,000 sacks of imported rice brought by Sta. Rosa Farm Products.

He defended himself, saying that the sacks of rice were properly documented and said that he has no plans of selling it for a higher price.

“Our company immediately responded and committed to help the government when the President publicly announced that he was scrapping the import quota in order to bring in more rice and bring down the prices for the benefit of consumers, particularly the low-income households.

“Malicious rumors harm all traders like me who conduct their operations with full transparency in accordance with the law and in coordination with the relevant government agencies.” 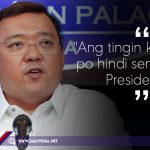 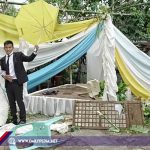