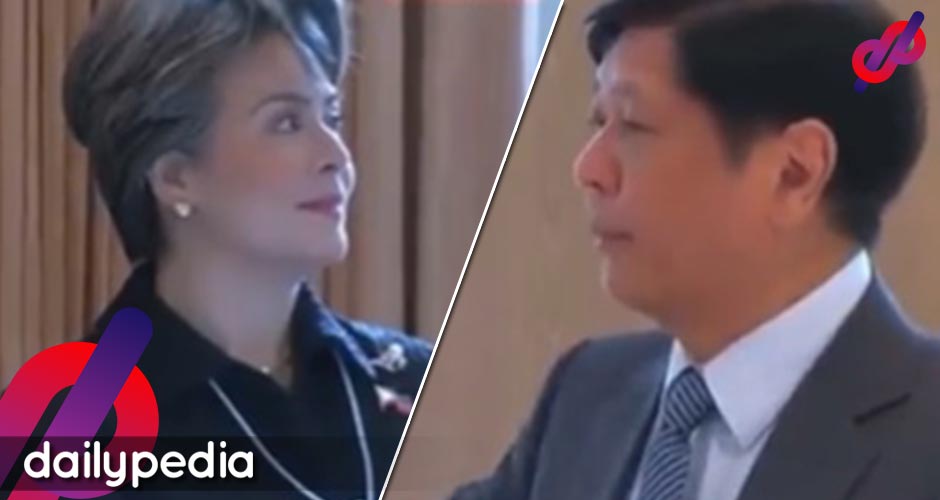 Some netizens have questioned Zulueta, the wife of Special Assistant to the President (SAP) Antonio Lagdameo Jr., about her “role” at the World Economic Forum in Davos, Switzerland.

She was spotted with other delegates during a “welcome lunch,” according to a video posted by the People’s Television Network on the microblogging site Twitter on Tuesday, January 17.

Her attendance at the said forum elicited mixed reactions from netizens, with some questioning her presence at the event, although she is neither a politician nor an economist.

Dawn is eife of Anton Lagdameo, presidential adviser. Are plane trips of wives of presidential consultants allowed by Commission on Audit? Shouldnt COA divide expenses by number of passengers and bill the expenses for wives and relatives, minus media and First Family? https://t.co/DD5kRRS7o9

Why was Dawn Zulueta included in the WEF delegation.

Is she now an economist, business tycoon or just plain free loader?
🤔🤣

The award-winning actress has yet to respond to the questions on her role in the said forum. Many inquired about who paid for her trip to Davos. 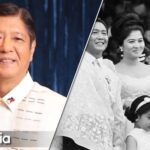 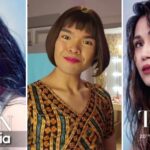