Netizens and celebrities alike are finding it difficult to forgive Alex Gonzaga for smearing icing on a waiter’s face during her 35th birthday celebration. 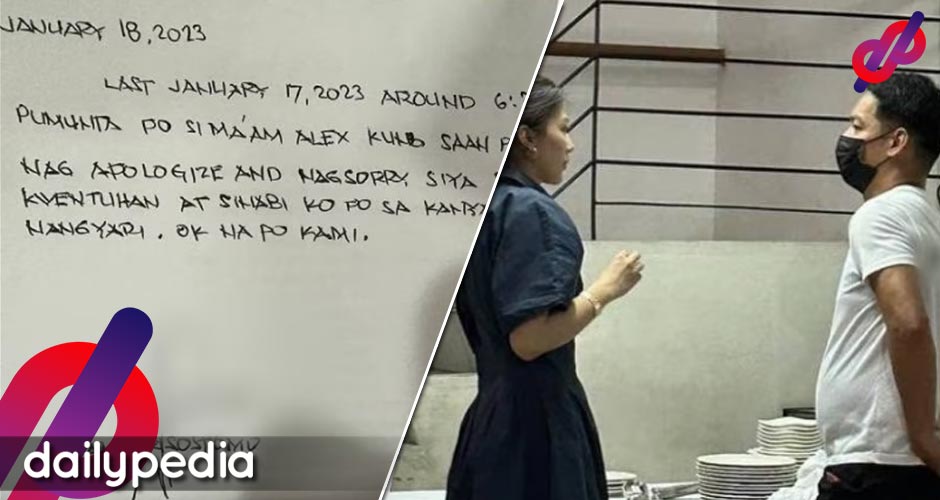 Allan Crisostomo, the waiter actress Alex Gonzaga smeared cake on at her 35th birthday celebration, even admitted in a private conversation that he felt very “embarrassed.”

In a video, the comedienne is seen blowing out the candles on the birthday cake Crisostomo was carrying. Gonzaga then swiped at the frosting and placed it on the waiter’s face.

She was called “insensitive” and “disrespectful.”

However, her publicist, Peter Ledesma, defended her, saying that the waiter and Gonzaga’s mother, Mommy Pinty, knew each other.

Ledesma said, “This Allan, one of the waiters of Florabel Resto and Catering Service in Valle Verde Pasig, is a friend of Mommy Pinty Gonzaga and the Soriano family. Kaya majority of the events of Gonzaga and Soriano family ay sila ang kinukuha ni Mommy Pinty na mag-cater ng food and beverages.”

Meanwhile, Allan Crisostomo revealed in a conversation on Facebook that he indeed felt embarrassed after what the celebrity vlogger did to him. “Oo tol. Napahiya ako. Ala lng tlga ako mgawa,“ he said based on screenshots shared by a certain Rommel Lopez.

Another netizen, who appears to own a restaurant, also said that Gonzaga frequents their establishment and has shown disgraceful behavior towards her own people.

It was also revealed that Ledesma wasn’t even close to the Gonzaga family and wasn’t invited to her celebration.

According to a statement obtained by ABS-CBN, Alex Gonzaga has reportedly apologized to the waiter whom she smeared with chocolate icing.

The statement by Allan Crisostomo was released by his employer after multiple media outlets reached out for his response to the incident.

Imagine making him do this to save what's left of her reputation. Taena talaga. May she burn in hell. https://t.co/t9Gbyo4Sby

Mr. Crisostomo didn’t have to write this letter. As the other camp used a publicist, the employer could have taken this burden off of him.

Meanwhile, Alex took to social media to apologize for her actions.

On my birthday, God taught me a hard and important lesson. Humility, kindness and better judgment.

I am truly sorry, Kuya Allan.

To my family, I am sorry for causing you pain and embarrassment. I will rise from this a wiser and better person.

“On my birthday, God taught me a hard and important lesson. Humility, kindness, and better judgment,” she wrote.

“To my family, I am sorry for causing you pain and embarrassment. I will rise from this a wiser and better person,” she added. 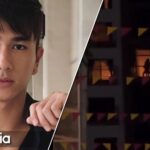 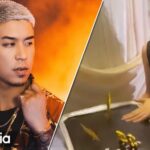