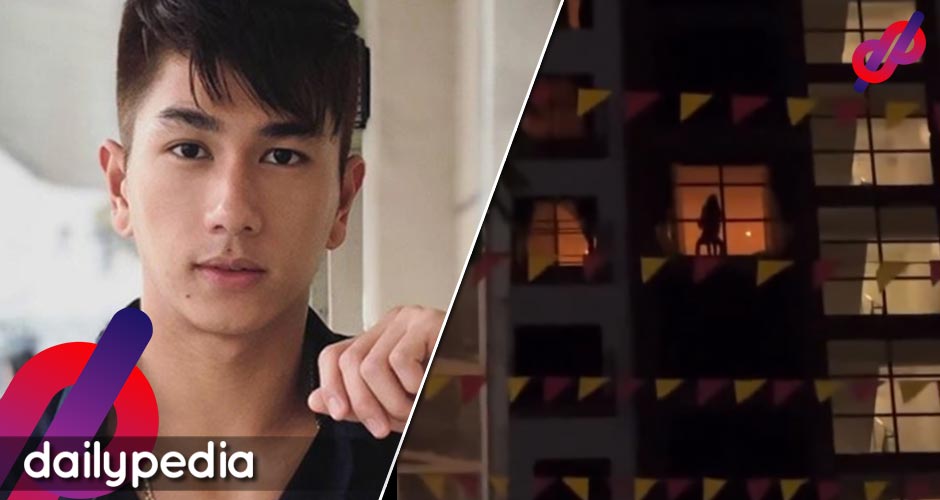 According to his followers, the video was shot as the Sinulog festival was taking place.

In the video, it can be seen that Nikko is relaxing in a resort hotel-type environment.

The Filipino model, actor, and dancer didn’t say anything but netizens already knew what he was thinking. 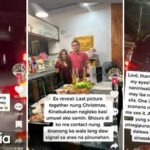 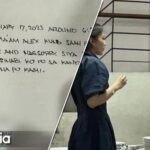