Former vice president Leni Robredo was more than grateful after the Harvard Kennedy School Center for Public Leadership named her a fellow for the Fall 2022 semester. 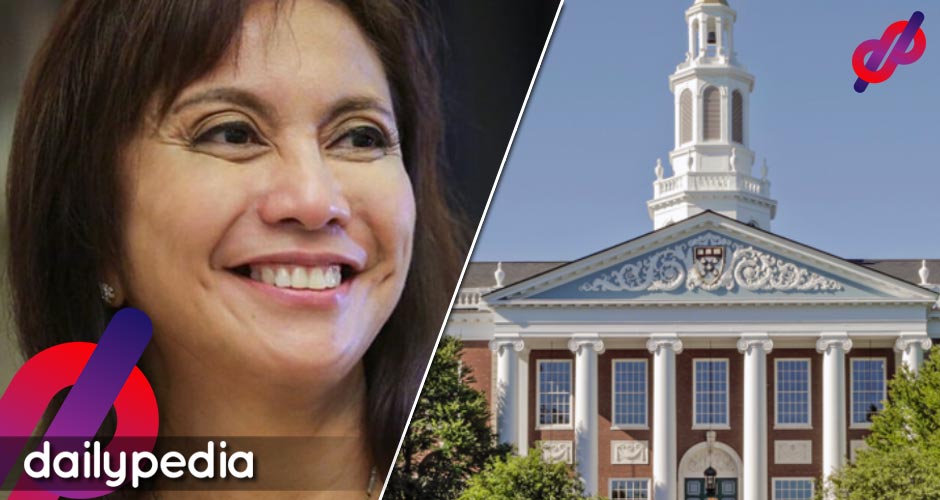 In the September 1 announcement, the academic institution said Robredo got selected as one of five Hauser Leaders for turning the Office of the Vice President into an advocacy-centered one from just a ceremonial office.

“At a time when many challenges stem from leadership shortcomings, these Hauser Leaders bring to campus living examples of principled and effective public leadership,” said Deval Patrick, codirector for the Center for Public Leadership.

Robredo is “thrilled & humbled to be given this space to share my advocacies & experiences, alongside a roster of distinguished leaders from various fields.”

A huge honor to be invited at the Harvard Kennedy School’s Center for Public Leadership, as one of its Hauser Leaders for the Fall 2022 semester. What a blessing to be returning to Cambridge for this opportunity.https://t.co/YS4iVUrsm4

She and other Hauser Leaders will “engage with students, faculty, alumni, & the wider Harvard community during our stint on campus.”

Robredo’s followers and admirers congratulated her for being recognized internationally despite not being in office anymore.

Congratulations Atty. @lenirobredo on this latest achievement. I know that you will make our country proud, like you have done countless times, by educating the youth on good governance and public service. Good luck! https://t.co/qFPBrog8QQ

Robredo’s recent achievement did nothing, however, to stave off trolls from attacking her character. One said that people should “temporarily refrain” from calling her “Madumb” as it may alert the Harvard higher-ups and remove her from one of the chosen Hauser Leaders.

Let's temporarily refrain from calling Leni Robredo "Madumb". @Harvard might discover that people in the Philippines call her dumb and they might un-invite her as a loser, I mean hauser. And please, don't ever tag @Harvard or call her Madumb during the event.

Some said she shouldn’t have been invited in the first place due to her history of “lying” and other questionable behaviors as a public servant.

I thought only the smart and talented were invited to Harvard University? But why was someone like Aling Leni Robredo invited to speak on "leadership"? They invited a liar, incompetent, idiot in math, history etc. Harvard has become a low standard.🤭 pic.twitter.com/t5rTBnvi9H

Less than a week ago, a netizen claimed that Robredo arrived at the DSWD main office unannounced which was proven false. 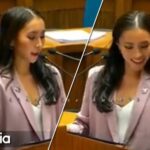 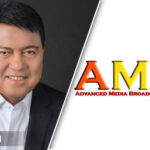