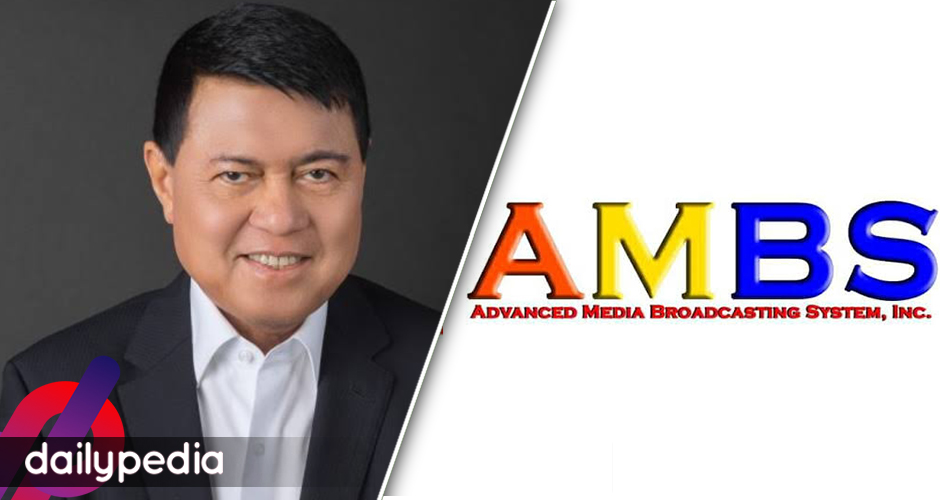 “AMBS aims to redefine the broadcast media industry with quality TV programs and exciting entertainment shows that will focus on giving our viewers new TV experiences,” Villar said as he welcomed the couple to their new home.

AMBS President Maribeth Tolentino, who signed the contract with the talents during a ceremony held at Mella Hotel in Las Piñas on September 1, said Gonzaga and Soriano will be given a huge program for viewers “to always look forward to.”

“We are happy about the partnership with Toni Gonzaga and Paul Soriano. Our team is raring to work with them to give our viewers awesome shows to always look forward to,” she said.

Gonzaga will be hosting a talk show but a more in-depth one compared to her previous programs.

“You will be surprised with what we have in store for all of you,” she said.

AMBS aims to give the Filipino people an elevated customer experience—something other Villar-owned businesses are known for such as real estate, retail, and public utilities.

The first big name that signed with AMBS was veteran TV host Willie Revillame. His “Wowowin” will return to the said media company. It will air from 7 pm to 8:30 pm on weekdays.

Claudine Barretto, who has been out of the limelight for quite a while, has expressed interest in making a return to the entertainment industry, and she will most likely sign with AMBS.

According to her talent manager Arnold Vegafria, Barretto wants to do soap operas.

Piolo Pascual is also just as interested to be given a job in the AMBS as long as it won’t be in conflict with his schedule at ABS-CBN.

“As long as there’s no conflict. Kung hindi siya conflict sa shows mo with ABS, I don’t think it’s gonna matter. And as long as the concept is good,” he said At the virtual press conference of his upcoming sitcom “My Papa Pi.” 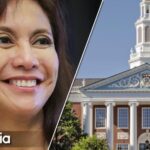 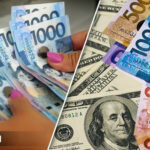