From Baron Geisler in Tabing Ilog to Zanjoe Marudo in The Broken Marriage Vow, Sta. Maria has proven her versatility not just through taking on different roles but also through establishing chemistry with every leading man she has worked with. 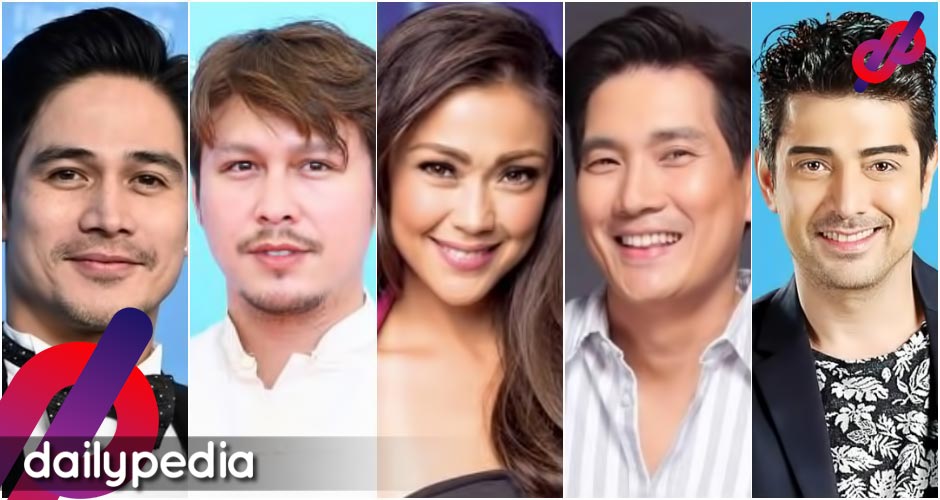 There is no denying that Sta. Maria is one of the most primed and most seasoned actors of her time. After being in the show business for more than two decades, the actress has virtually done everything to prove her capacity as an actress. She’s versatile and credible, having portrayed challenging roles not too many young actors today would dare to tackle.

Part of Sta. Maria’s growth as a performer is her many leading men since she began showbiz. We look back to some of them who became part of the actress’ brightest moments on television, where she reigns today courtesy of her current drama, The Broken Marriage Vow.

Tabing-Ilog is Sta. Maria’s first-ever major role on television. It was also the first and only time that she worked with Geisler as her love interest. Sta. Maria played Georgina Fuentebella a.k.a. George, who got romantically linked with Baron Geisler’s character, Fonzy.

Sta. Maria and Pascual played a married couple–Gabriel and Ruth. In the fantasy drama series, Zajian Jaranilla played their son, Jacob, whom Gabriel lost on the island called ‘Noah’. Jacob became part of Noah’s indigenous dwellers called the Ungta tribe. Gabriel had to convince Jacob he was his father, but to fulfill it, he had to join Jacob first in his quest to save the world.

Although 100 Days in Heaven isn’t necessarily a rom-com series, it did offer some kilig vibes through the partnership of Bart (Rossell) and Sophia (Sta. Maria). The actress played a multi-million heiress who didn’t know her fate until she befriended the little kid, Anna Manalastas (Xyriel Manabat/Coney Reyes), who later turned out to be her real mother.

Be Careful with My Heart is undeniably a game-changer in the history and landscape of local television. Aside from becoming one of the highest-rated daytime dramas ever, it also became one of the longest-running local daytime dramas since 2000. The series also marked Sta. Maria’s eventual surge to superstardom and Yap’s first breakthrough role. Both Yap and Sta. Maria became a household name and the series’ popularity even extended overseas.

Interestingly, Ian Veneracion already played as Jodi Sta. Maria’s father-in-law in the 2003 series, Darating ang Umaga, before they became a love team via the 2015 incarnation of Pangako Sa’yo. Sta. Maria was also part of the original 2000 version. In 2015, she took on the character of Amor Powers, one of the lead roles that Eula Valdez originally portrayed. Veneracion, on the other hand, played Eduardo Buenavista which Tonton Gutierrez originally played, too.

Sana Dalawa ang Puso marked the second time Sta. Maria to working with Richard Yap on a TV series, but it also marked the first time the actress had Robin Padilla as one of her leading men. The series aired on a pre-noon time slot and lasted for eight months on the air. Padilla and Yap played as rivals for Sta. Maria’s love.

One of the breakout series of 2020, Ang Sa Iyo Ay Akin hurdled the challenges of the pandemic and ABS-CBN shutdown. In the series, Jodi Sta. Maria and Iza Calzado played as bestfriends turned bitter rivals, who vied for Sam Milby’s love. The series also marked Sta. Maria’s first time working with Milby on a TV series. 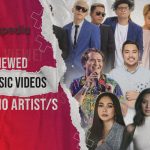 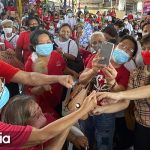