Atty. Vic Rodriguez, Marcos’s spokesperson, made the announcement on Monday which shocked only a few since the former senator has skipped prior debates. 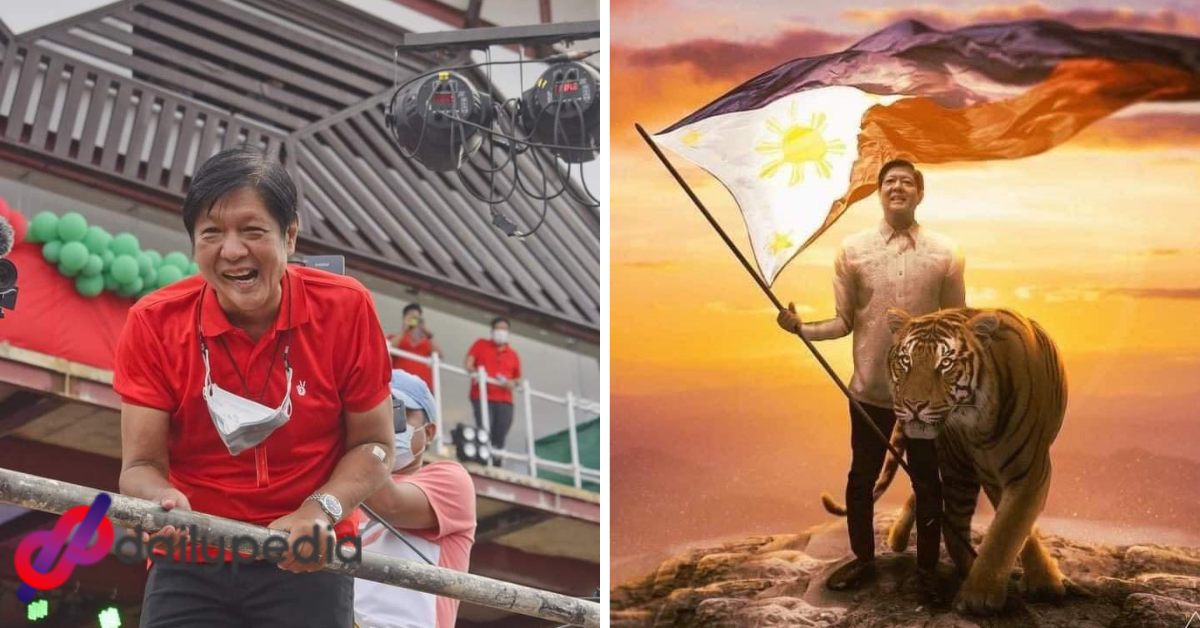 “I confirm our non-participation in the Comelec-sanctioned debate this coming Saturday, March 19, 2022,” Rodriguez said in a statement.

“I confirm our non-participation in the Comelec-sanctioned debate this coming Saturday, March 19, 2022,” Rodriguez said in a statement.

“Presidential frontrunner Bongbong Marcos’ words are his bond, thus we shall honor our commitment to our supporters to be with them on the field on this day,” he added.

He explained what the Marcos’ camp has chosen to “continue its preferred ‘mode of direct communication’ with the people. They want to engage them in a more personal face-to-face interaction that discusses real issues that affect them today, tomorrow, and in the days to come as this election is all about the country’s collective future.”

Marcos’s decision to decline an invite to another important event helped make the #MarcosDuwag trend once more on Twitter.

The Comelec agreed to meet Marcos’s camp’s terms and conditions such as learning about the debate format and receiving the debate questions beforehand.

But those weren’t enough to make Marcos explain to the millions of Filipinos what his policies are should he become commander-in-chief.

To this day, no one knows what Marcos’ plans are as president. All he does is promote ‘unity’ during his speeches.

Junior is NOT attending the @Comelec debate on March 19.

He thinks he can win this election without explaining anything to the people.

His epithet, ‘The Tiger of the North,’ doesn’t seem to be in line with what he is showing the public. Critics say he has ‘no balls.’

What's the difference between a kwek-kwek and BBM? A kwek-kwek has balls and BBM doesn't. Too scared to show up in debates jr? jusko🤮
#MarcosDuwag #BongBongBridgeIsFallingDown #Bongbongduwagtalaga

Earlier, Sen. Imee Marcos defended her brother after he was accused of being a coward.

“I’m annoyed at the hashtag ‘Marcos duwag.’ My brother is not a coward. And in my opinion, he can easily answer [the debate question]. Yun pa,” she said in an interview over AM radio station DWIZ.

“On my part, [I know] my brother is sensitive. He’s kind. So he gets hurt when he’s being criticized,” she added. 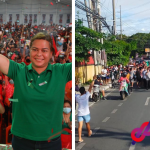 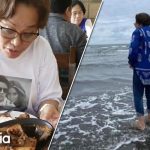