Dynee Domagoso, better known as the wife of Manila Mayor Isko Moreno, has proven to the public that she doesn’t deserve to be First Lady. 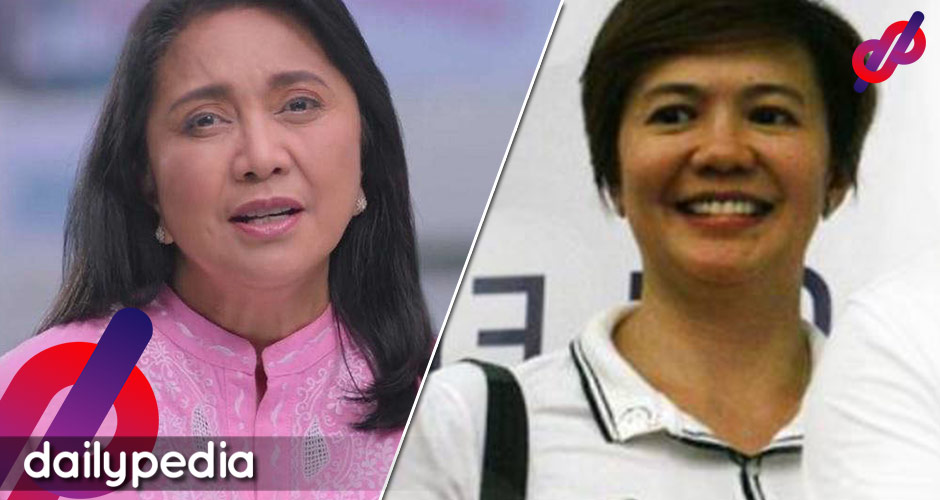 Domagoso appeared to have taken a shot at Vice President Leni Robredo in a facebook post over the presidential candidate’s weak Internet connection.

Robredo admitted that she attended the KBP Presidential Candidates Forum from an office at an airport. Her team was about to leave to visit areas affected by Typhoon Odette, but something came up.

Just like trolls, Domagoso gave a very low reason as to why people shouldn’t vote for Robredo.

Former senator Bongbong Marcos also used a terrible Internet connection as a reason why he couldn’t be interviewed. The difference is that Robredo [actually] showed up despite the circumstances.

During the forum, the Vice President was in an area that suffered from poor signal due to the damage brought by Odette.

Moreno himself got prompted to suspend classes in his city for the same reason, making his wife look hateful and clueless.

It is now evident that Domagoso doesn’t have what it takes to be the next First Lady.

Isang source ko na naman ng inis yang si Dynee Ditan Domagoso. Not First Lady-like at all. Walang class. If you want your husband to win, maybe highlight what he could do instead of shading his opponents.

Moreno lost support when he revealed that he pocketed funds from the 2016 election season; Robredo, on the other hand, utilized all her funds to provide for those in need of support. 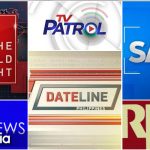