One-hit wonders? Sudden career shift? Lukewarm launch? Whatever the reasons are, some female stars came to public attention via that one popular show that never had a follow-up. 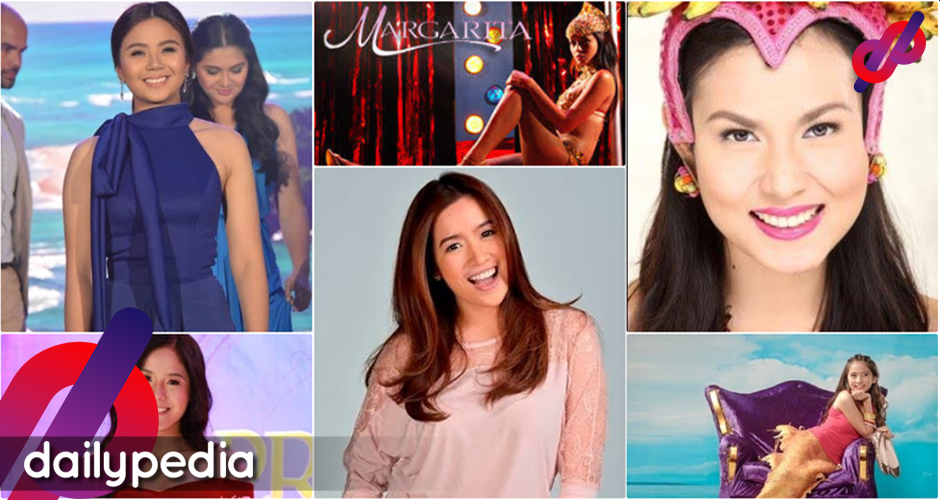 From time to time, TV networks open opportunities for artists to have their spotlight. It’s not always the network’s favorite who gets the projects; sometimes, a newbie or a new transferee gets her moment to shine, too. However, as it is too in-demand homegrown actors, success does not always come to everybody. A show that is underwhelmed in TV ratings usually hurts the lead star’s chance to land another lead role.

Also, there are bigger opportunities outside showbiz, which abruptly comes into view. We see actors and actresses who immediately leave the realm of showbiz after starring in their launching projects, regardless of whether they became hit or not. Sometimes, the management, itself, opts to focus its attention on the next emerging star.

Below are actresses who had the chance of starring a Kapamilya teleserye but never had follow-up lead roles. This does not take into account major roles in a teleserye but not lead or title roles.

Angeline Quinto is among those very few recording artists who also found a stable acting career.

She had her first starring role in 2013 via the afternoon drama, Kahit Konting Pagtinginm which she starred alongside Sam Milby and Paulo Avelino. Quinto soared further in her recording career and had some starring roles in movies, too, but she is so far to star on her teleserye again.

Her latest stint was in the inspirational drama, Huwag Kang Mangamba.

Manalo just completed her reign as Bb.Pilipinas-Universe when she landed a title role in ABS-CBN’s Juanita Banana that debuted on the Network’s afternoon block in October 2010.

The show is based on the 1968 film of the same title and adapted from the character created by Filipino graphic novelist, Pablo S. Gomez

Although Manalo went on to land more roles in movies and television, she never starred in a teleserye again as a lead.

Cruz went from one network to another through the course of her career. In 2011, she returned to ABS-CBN after appearing both in TV5 and GMA Network. She finally had her first lead teleserye role in 2012, via the fantaserye Aryana.

Aryana follows the story of a girl who was destined to be a mermaid on her 14th birthday. Aside from Cruz, it also starred Pokwang, Francis Magundayao, Dom Roque, and Paul Salas.

Although Miles Ocampo appeared as one of the lead characters in the primetime drama, Mga Anghel Na Walang Langit (2005), she didn’t have a lead-starrer to launch her as a teen star until And I Love You So.

The daytime soap opera aired from December 7, 2015 to March 11, 2015. After the series concluded, Ocampo continued landing subsequent roles on television, although she is yet to get another lead-starrer again.

Azul starred in a lead role in several TV5 shows before moving to ABS-CBN in 2016, She had FPJ’s Ang Probinsyano as her first Kapamilya acting assignment. The following year, she co-starred the afternoon series, The Promise of Forever, alongside Paulo Avelino. The canned series was shot in different locations in Europe, and was considered as among 2016’s most expensive TV series.

The Promise of Forever, however, didn’t impress in TV rating and lasted on-air, for only 55 episodes. Its dismal performance also seemingly harmed Azul’s chance of landing another lead role again, although she subsequently appeared in other shows, albeit not as the lead character.

Dubbed as the most controversial and boldest TV series, Margarita served as Valdez’s acting debut five months after her Pinoy Big Brother exit.

Although she failed to win the competition, Valdez got projected to become among her season’s most successful alumni.

Margarita aired on a pre-primetime slot which then was vacated by the Sineserye Presents mini-series, Natutulog Ba Ang Diyos. Sadly, the show failed to meet expectations as it posted unflattering TV ratings. The show was axed prematurely on September 21, 2007, or just a little over a month since it premiered.

Who among these leading ladies and TV shows do you still remember? Don’t forget to share your thoughts in the comment section. 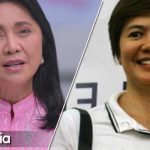 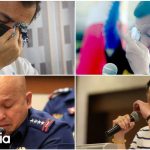