The vertical housing project is the first-ever under his administration. 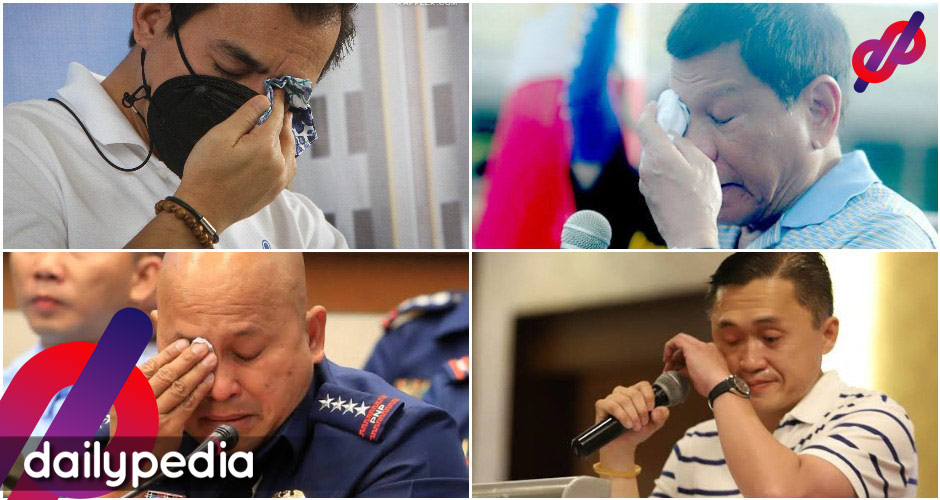 Moreno hails from Tondo and can sympathize with the less fortunate as he was a squatter who lived in a makeshift home.

After delivering his speech, Moreno turned away as his eyes became visibly watery.

Hall secured from Development Bank of the Philippines.

A unit gives a family 44 square meters to enjoy. The building meanwhile has a sports center, swimming pool, park, and daycare area.

Despite accomplishing a huge feat, the public didn’t buy the act displayed by the emotional Moreno. They said Moreno just copied what the prominent male figures of the Duterte administration did to gain support.

It seems Moreno’s acting skills are still at par.

Also, Moreno got slammed for his admission to pocketing around P50 million in campaign funds back in the 2016 national elections, where he failed to win a senatorial seat.

Before the 2016 election season, Moreno’s net worth was nowhere near what the number is today, prompting the public to speculate that he used the said amount to buy the mansion he now lives in.

Moreno also called out politicians who never fulfill their campaign promises. He recalled attending political gatherings just so he could eat for free.

The former poverty-stricken Manila boy still maintains his position against political dynasties that have long ruled the country.

Tondominium II is still under construction while 5 other housing projects have yet to commence. 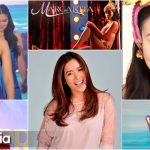 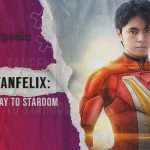