An international business magazine put the Philippines in the last place on its list of the safest countries in 2021. 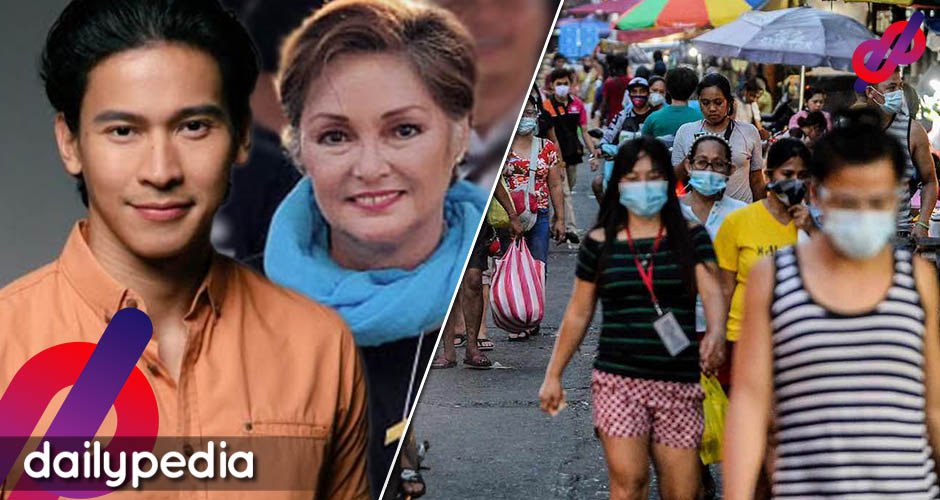 Magazine Global Finance has published an article titled World’s Safest Countries 2021, which has been based on three factors: war and peace, personal security, and national disaster risk, which includes pandemics like the COVID-19.

“In essence, a country’s overall score is made up of one-half fundamental factors, one-third Covid-19 deaths per capita, and one-sixth Covid vaccination per capita.”

Sitting at the top of the list are countries like Iceland, United Arab Emirates, Qatar, Singapore, and Finland, each with a Global Finance safety index score of note more than 5.0. The higher the ranking is, the smaller the score is.

The Philippines, however, sits at the bottom with its 14.89 scores. Global Finance described the country as a place that is having “serious civil conflict that has high risks from a natural disaster.” While having a relatively low death toll due to coronavirus, it “performed poorly” when it comes to the overall safety of its citizens.

Personalities and netizens can’t help but hold the government accountable for the Philippines’ ranking on the list.

Actor Enchong Dee described it as the image of the country’s current dictatorship.

Krizzy Kalerqui sarcastically used the hashtag #DuterteLegacy as she “flexed” the Philippines’ raking in the list. She added that despite all the major problems in other countries, the Philippines is still deemed the most unsafe.

Philippines has been ranked # 1 as the least safe country in the world by Global Finance Magazine – despite the racist killings in the US, the ongoing air raids and humanitarian crisis in Syria, Somalia, Palestine, and Myanmar. #DuterteLegacy 👊🏼

“Gag* ka, Duterte,” Leah Navarro tweeted from anger as she shared the list on her Twitter feed.

Yep, we live in the most dangerous country in the world, guys. Gago ka, Duterte.#DutertePalpak https://t.co/zPNzZxMb4o

Someone even gave President Rodrigo Duterte the benefit of the doubt and pointed out that when the latter said the phrase “Change is coming,” he never specifically stated if it was for the better or, the worse.

Others poked fun at the list and compared it to the results of the Miss Universe 2015, where the Philippines and Columbia were the ones that faced each other for the title.

A netizen predicted that the administration will probably criticize the list and ask for an apology from Global Finance.

They will probably appeal saying it is unfair and ask Global Finance Magazine for a public apology. https://t.co/f1TDl4cyUx

Someone recalled some of his friends who voted for Duterte during the 2016 elections because of safety reasons.

I remember friends who voted for Duterte because he made them feel safe hahahaha https://t.co/5fa5rkwlkZ

Meanwhile, other netizens used the list to encourage others to register to vote in the 2022 elections. President Duterte will possibly run for the Vice Presidential seat while his daughter, Davao City Mayor Sara Duterte-Carpio, will likely try to be President.

The ranking is not something new when it comes to the Philippines, as the country also ranked at the bottom spot in Global Finance’s 2019 list. 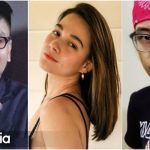 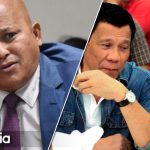