Vice President Leni Robredo once again received praises for an initiative that has never been done or suggested by anyone from President Rodrigo Duterte’s ‘best and brightest.’ 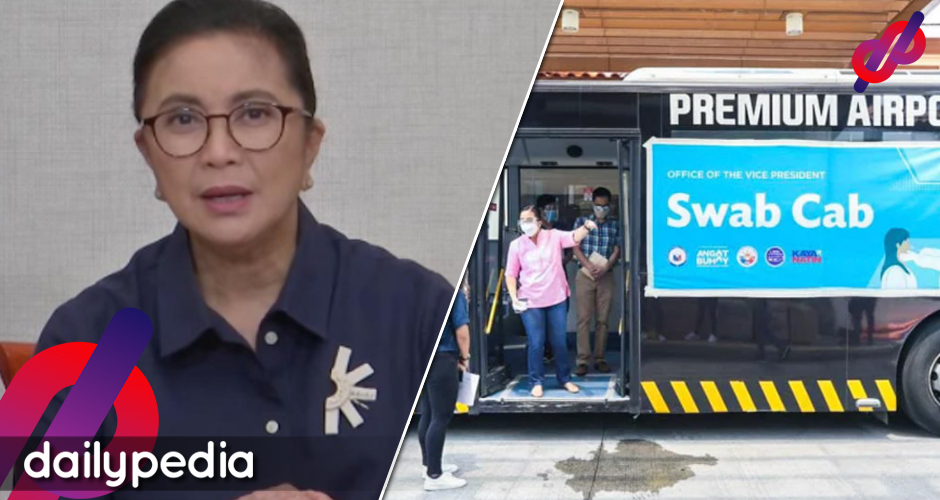 The Office of the Vice President (OVP) once again spearheaded an initiative that is now linked to their Bayanihan E-Konsulta program, a facebook Messenger bot that allows Filipinos to receive medical advice free of charge online.

Today, Robredo announced the next step in their Bayanihan E-Konsulta program: a mobile laboratory that provides COVID-19 and blood tests as well as an X-ray.

The mobile laboratory will undergo pilot testing in Quezon City, one of the hardest-hit cities within the NCR Plus bubble.

In a report from GMA News, the mobile laboratory will test patients who have been ordered by volunteer doctors from the E-Konsulta program to take said tests.

Robredo announced the news via her facebook page, saying, “This is very helpful for local government units, especially that there is congestion in our hospitals.”

Two ambulances were hired to fetch patients to ensure the health and safety of those involved.

The mobile laboratory looks to further de-congest hospitals, a big help to local government units who are having problems providing these services to their citizens.

As expected, Filipinos were all praises for the Vice President, who has been dubbed as ‘Busy Presidente’ since her efforts to coordinate search and rescue during last year’s typhoons.

Let’s call her President Leni already because she sure acts like one!#PresidentLeni https://t.co/SfcM89ybDW

She’s at it again! https://t.co/vTwRyr1Nni

One Netizen even created a short thread on how the OVP has addressed gaps in the Government’s COVID-19 and disaster response.

The Office of the Vice President has identified the gaps in the government's pandemic response, and is showing the way on how to address these, just like what it did last year.

Last year, it was the lack of PPEs. So her office solicited donations and distributed PPEs wherever they are needed.

Last year, when entire Metro Manila was under the strictest ECQ (this year's ECQ is more lenient) and public transport was banned, the OVP arranged for shuttle buses for essential workers (with routes!)

Last year, the OVP arranged for HCW accommodations that are near hospitals, so they don't need to expose their families.

So this year, the gap is on testing and providing for those who need to isolate.

Swab Cab, to bring testing closer to areas with high transmission rates, while providing support for families of people who need to isolate.

As proof, Robredo would post a photo of her lunch for today, April 14, after trying to catch up with backlogs from their E-Konsulta program.

She would also urge local government units and private institutions to adopt a similar system to her mobile laboratory–to further decongest hospitals in the nation’s capital.

Vice President Leni Robredo has urged local government units and the private sector to put up mobile laboratories to help decongest hospitals that now have their hands full attending to COVID-19 patients. https://t.co/MY42uM2ZkI

Her efforts did not go unnoticed, as PeopleAsia Magazine recently awarded Robredo as one of its People of the Year for 2021.

Robredo is honored with the award. She said the award is more for the people who have trusted and continue to trust the work being done… by the Office of the Vice President. 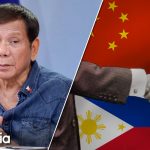 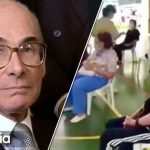