After comedian Super Tekla’s recent controversy, he admitted that he gained so much more support and following which inspired him to get back to vlogging.

The 38-year-old star expressed his gratitude to those who continued to support and love him despite going through hurdles in life. 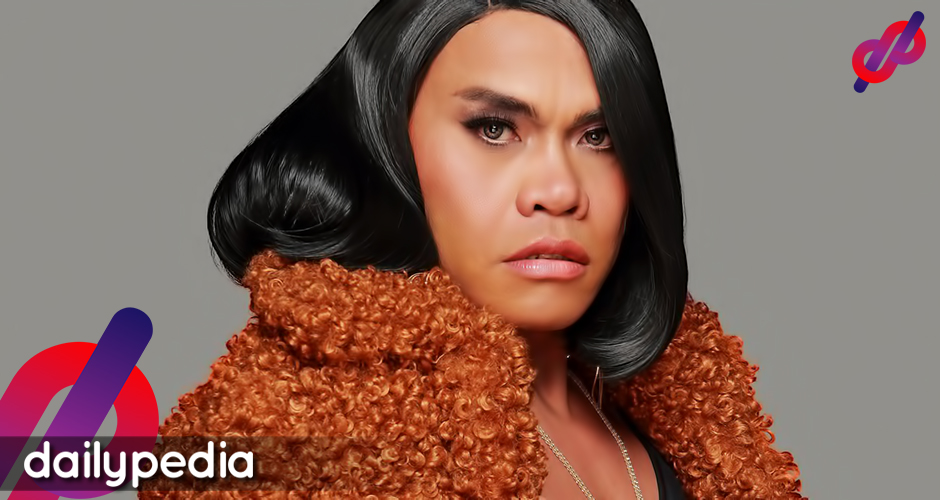 He added that it wasn’t easy for him as he was deeply affected after he was accused by his former partner Michelle Bana-ag of abusing her.

Michelle previously went to seek help from broadcaster Raffy Tulfo and stated that her partner harassed her and even forced her to have sex with him even if it’s against her will.

In his recent vlog, Super Tekla also said mentioned his friends and GMA-7 for not abandoning him amid the issue. He then mentioned two of his closest colleagues, comedians Donita Nose and Boobay.

Tekla then mentioned the netizens who didn’t participate in the hate against him at that time. He marked this phase of his life as another chance to start again.

He added that he will work hard to bring the “old” Tekla back.

Tekla also advised everyone to refrain from immediately judging someone. 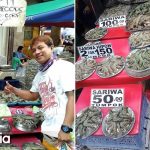 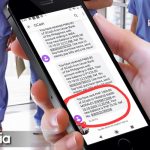