A Facebook user named Rhodadel Abalorio shared her experience where she was victimized by a man who was claiming to be a medical student of the Asian Hospital who was short on money. 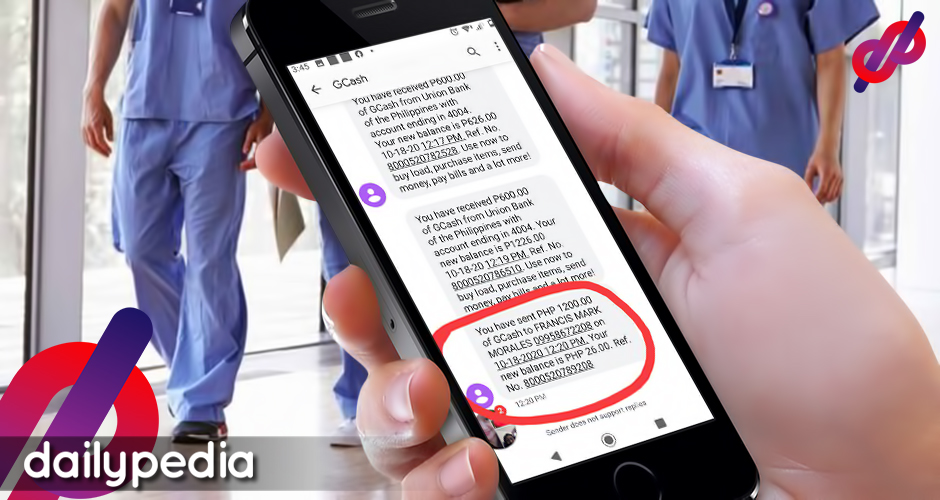 The netizen said that she was at Festival Mall Alabang when a man approached her saying that he was left by the shuttle he was supposed to ride home. Not only that, he claimed that all his things, including his money, are in the van. He then asked if he can borrow some cash.

Rhodadel then asked how much money he needed. He answered Php600 at first but then said that he actually needed Php1200 for a premium bus back to his place.

When the netizen was about to transfer the money to the man’s GCash account, she asked herself if she’s experiencing what they call “budol-budol” but quickly dismissed the idea.

He then asked if she can add an extra Php200 so that he can afford the ride to Cubao, which she also transferred.

It turns out that Rhodadel wasn’t the only victim of the man. In a now-deleted post of Facebook user Princess Mabagos, she shared the same experience with the same culprit.

Princess said that the guy introduced himself as a medical student who has been left but his bus. He then asked her for some money so that he can return to Pangasinan.

The man introduced himself as Francis Mark Bermudez Moralez and even presented an ID to Princess. The incident happened in Pavillion Mall, Binan, Laguna.

The man initially asked for Php300 but in the end, Princess lost almost Php4,000 to him.

On Rhodadel’s Facebook post, she was able to talk to the man’s supposed ex-wife. She revealed that Mark was only using the method to get money from other people. And though she already cut ties with him, she said that his family is from Novaliches.

The incident was then reported to the mall and local police. 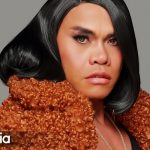 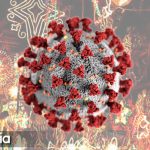