ABS-CBN’s “Pinoy Big Brother”  is on its ninth season and so far the auditions have drawn in over 37,000 submissions.

Pinoy Big Brother: Connect will be the first season of the reality show since the media giant’s shutdown. 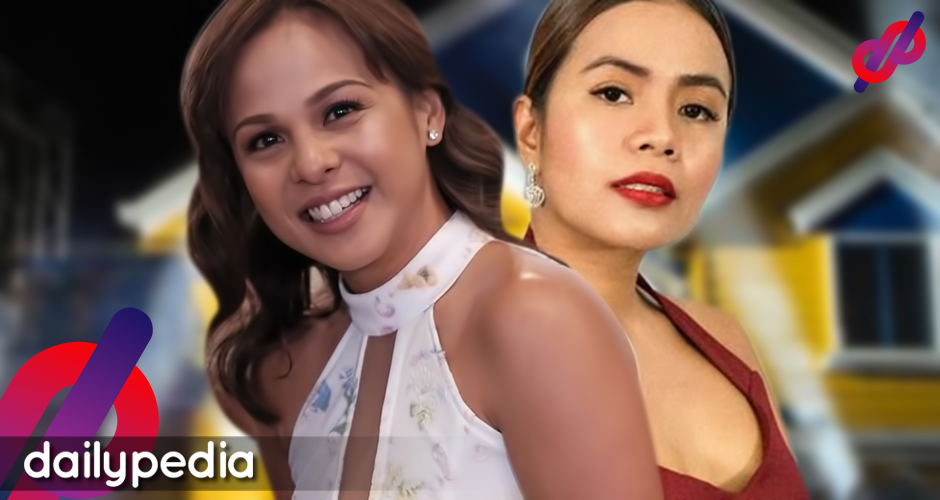 The thousands who auditioned however caused #YesToABSCBNShutdown to trend once again, but this time for a different reason.

One guy named Charlie Drin from Gamu, Isabela, was qualified to audition and went on social media to ask for more support.

Kapamilya supporters immediately burned the PBB aspirant, telling ABS-CBN to screen auditionees in case they were in support of the shutdown or are huge fans of ABS-CBN’s rival, GMA Network.

Nikki Valdez thinks that Charlie won’t be making it far in his journey to “Kuya’s house” now that he has been exposed on social media.

Valdez joked that Charlie should ask for help from the 70 congressmen who voted yes to deny ABS-CBN a 25-year franchise.

Journalist Kevin Manalo seriously wants PBB to filter out those who were in favor of the shutdown, as well as those who have ties to the 70 congressmen because these people don’t deserve to step inside Kuya’s house.

One asked how many of the auditionees lean towards being a Kapuso than a Kapamilya.

Maybe Charlie should enter the House of Representatives, a netizen joked.

Thousands of aspirants have been sharing their auditions online, and there are those who make parodies out of doing so. 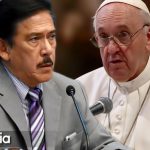 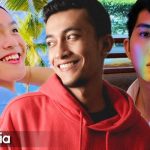