Pinoy Big Brother (PBB) has been in most Filipinos’ lives since it started in 2005. If you’ve been one of those who have always wondered what’s it like to live inside the famous house, or those who have been waiting for the perfect opportunity to try and enter the local entertainment scene, this may be the time for you. 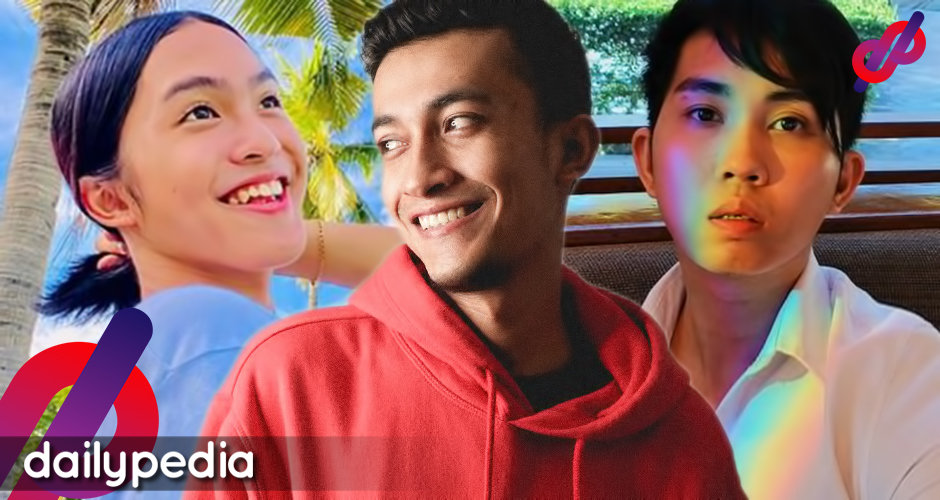 The show is now accepting auditions for its upcoming season via the Kumu app. Pinoy Big Brother: Connect will be broadcasted on the Kapamilya Channel and A2Z.

With that, many social media stars have also passed their audition videos where all aspirants will need to film a one minute video introducing themselves and explain why they are deserving of a spot in the reality show.

Among the 37,000 audition videos that were received in the span of three days is influencer Buknoy Glamurr.

In his video, Buknoy said that he deserves to be a contestant in the famous reality show because he believes that he will be real with himself and others while inside the house.

Another one is TikTok star Marvin Fojas where he challenged Big Brother to cast him.

On the other hand, Ychan Laurenz Andrade’s video gained attention because rather than simply introducing himself, he also showcased his talent for hosting.

Shan Mavic then shared that he wants to be an inspiration for the kids.

On the other hand, Tita Krissy Achino brought back his PBB video he uploaded a few months before.

Those who would pass the initial screening would be contacted by PBB through its official Kumu handle @pbbabscbn. 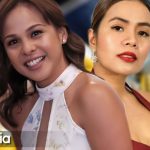 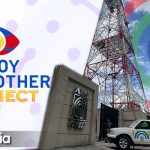