Julia Barretto chose to shut down rumors started by former journalist Jay Sonza in the subtlest and yet, sharpest way. 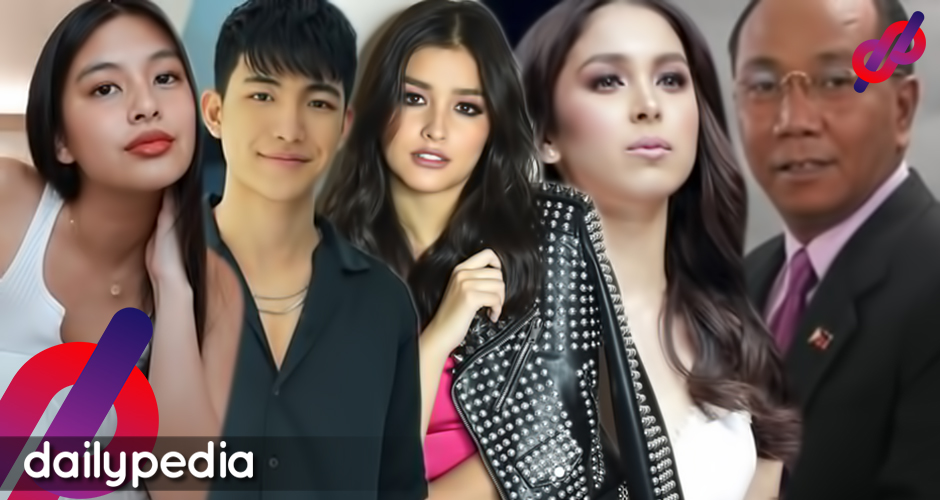 In a Facebook post, Sonza claimed that Barretto is pregnant with Gerald Anderson’s baby. He said that the baby was conceived during quarantine and even congratulated the two for being fertile.

He added that he was just waiting for more information regarding the date of the wedding.

But the young star immediately took to Instagram and posted a photo showing her flat tummy with the caption “FAKE NEWS.”

Barretto’s friends and colleagues then reacted to her clap back by cheering her on in the comment section.

Netizens also stated that Sonza may have confused Barretto with another “J” who is currently rumored to be pregnant. 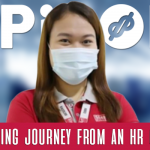 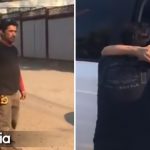