Secretary of Foreign Affairs Teddy Locsin Jr. responded sarcastically to Bishop Broderick Pabillo’s comments on the Philippines having the most COVID-19 cases in Southeast Asia, dethroning Indonesia, saying that it is both “embarrassing and worrisome.” 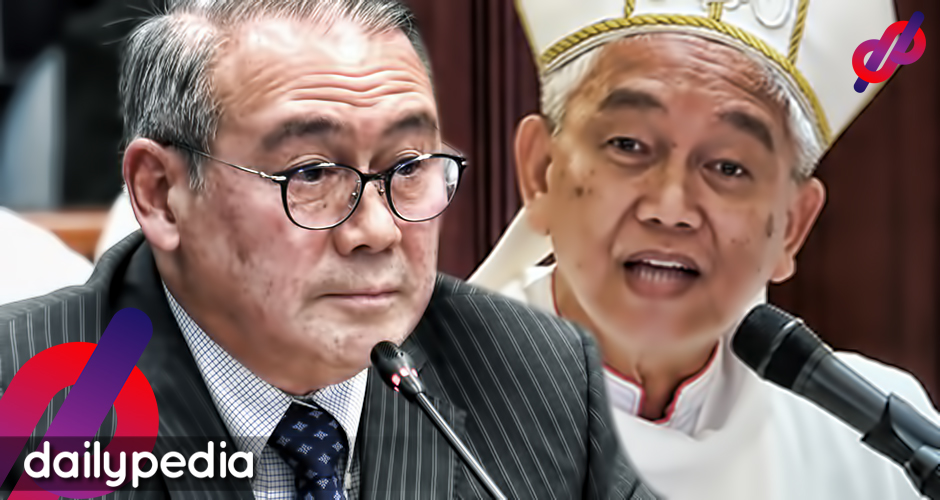 Pabillo, who is the apostolic administrator of the Archdiocese of Manila, called out the government during his homily at Mass at the San Felipe Neri Parish in Mandaluyong City, Sunday.

Locsin said that God should be blamed because he ‘created the virus in the bat and made sure it was transmissible to humans.’

“Do you know bats smell awful because, hanging upside down, they pee on themselves? Who makes stuff like that? God hasn’t explained. God talaga,” he tweeted.

Let's blame God for it. He created the virus in the bat and made sure it was transmissible to humans. Why did He even make bats? Do you know bats smell awful because, hanging upside down, they pee on themselves? Who makes stuff like that? God hasn't explained. God talaga. https://t.co/mzVotBtHs5

Pabillo acknowledged that many are jobless, hungry, and ill because “there is something wrong in the governance.”

“What is our attitude amid all these? Many are silent. Just let them be in government. What is important is we survive,” he said.

“Are we going to remain silent?…Why do we avoid speaking and acting? Are we afraid of being told by trolls? Afraid of being accused as rebels?

“I hope we will be concerned because we love our country. In times like this that our love and concern for the country should come out.

“Let us not be unmindful of what has been happening. Let us not allow senators and congressmen to craft laws that are immoral and that will kill,” Pabillo said.

“Let us tell them to answer the plea of the people who are seeking jobs, food, medicine. That is what they should focus on,” he added.