A Grab food driver posted his sentiments after he felt belittled for his job when a high school acquaintance told him, “Nagga-grab ka na lang pala?”

With the COVID-19 pandemic, delivery drivers are now also considered as frontliners as they risk their health just to give people what they need right in the comfort of their own homes. 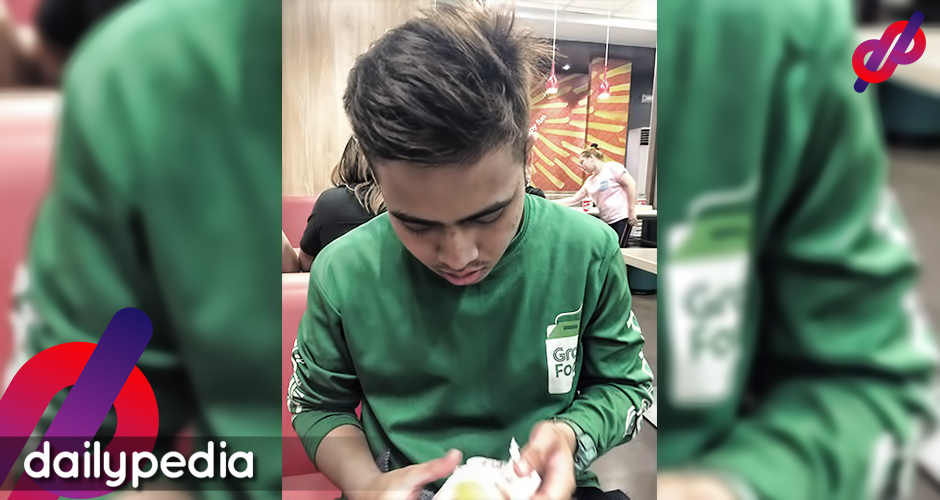 But they’re not always respected as such.

He was speechless and just answered, “Hahaha wala lang,” as he realized that it’s how some look at people like him, food and parcel delivery riders.

Brian added that they risk their lives on the road, fake bookings, and scams but they are contented with what they do. They don’t ask for the appreciation of people as they know that they’re not doing anything wrong by choosing that kind of job.

He encouraged everyone to make it a motivation to work harder and improve their lives.

The post now has more than 11,000 shares on Facebook and 3,000 comments saying words of support for Brian and all the delivery employees. 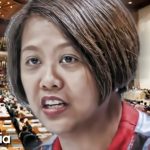 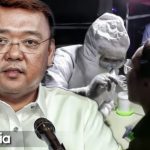