A woman was criticized by netizens after she posted a photo with the intention of humiliating a man sleeping inside the bus.

All this because he did not give up his seat for her. 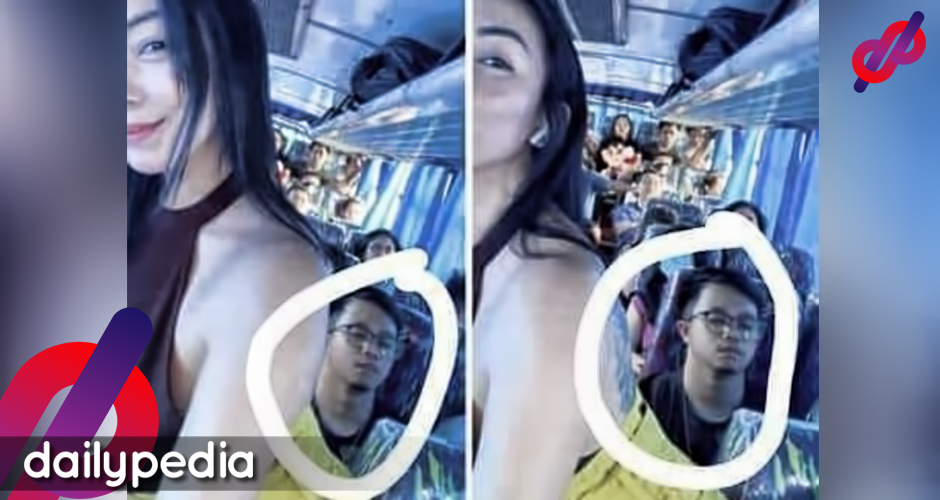 A Facebook user named Denmark Maranan shared a screenshot of the post and said he was the man in the photo. He defended himself with a lengthy post, stating that he was sleeping and couldn’t offer the seat to Sam.

He said that he wakes up at 4 am to go to work and travels from Bulacan to Manila.

Denmark added that they have a place in Valenzuela but he chooses to go home in Bulacan just to see his kid even though the little one is already asleep by the time he arrives.

He also asked Sam to understand his situation and he doesn’t have any negative feelings toward her and her friends that bashed him.

The man lightened up the situation saying that he would also like to thank the woman for making him famous. 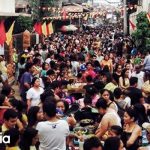 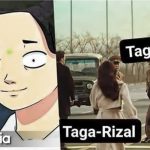