Batangas is now in the state of calamity because of the Taal Volcano eruption.

Victims have received help from various sources as ashfall continued to wreak havoc on the province and the surrounding areas. 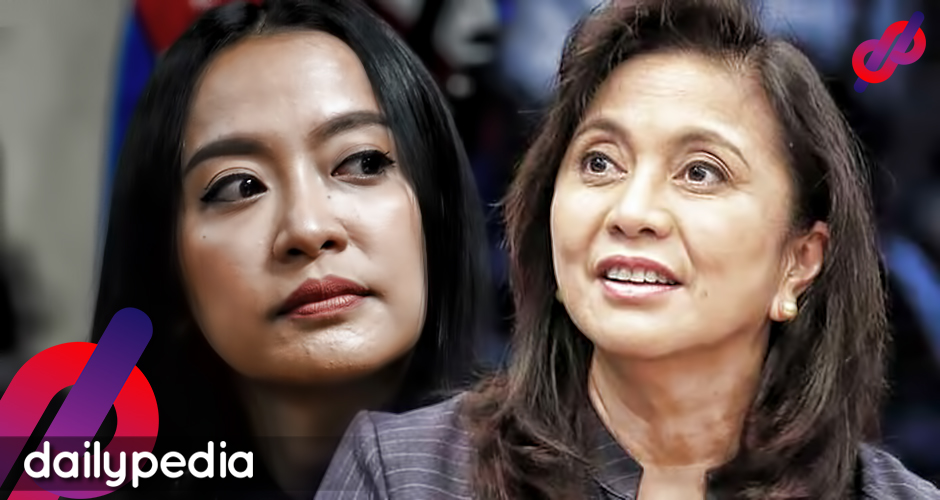 When Vice President Leni Robredo offered help to the victims by bringing relief goods, she earned the criticism of Deputy Executive Director Mocha Uson of the Overseas Worker Welfare Administration which she posted on her Facebook page “MOCHA USON BLOG.”

VP Robredo called out Uson during an interview in Caloocan City for spreading fake news about her office’s donation to the victims of Taal Volcano eruption. She was attending a forum on community-based drug rehabilitation centers where she was interviewed.

Some netizens agreed with the Vice President and wish Uson would resign from her government position since she is notorious for spreading fake news.

Mocha is never deserving to be in government.

She practically lacks everything from qualifications, integrity, competence, and common sense.

She must as she should resign to stop wasting Filipino’s hard-earned taxes.

Enough of the lies! Enough of all the fake news!

Compile and save all her fake news.
One day she will face all the lawsuits.
Mauubos din ang kwartang walang kahirap-hirap nyan tinatanggap sa taxpayers.

OUR RATING: FALSE AND MISLEADING!

No, VP @lenirobredo did not give 5 pieces of bread and bottled water to the evacuees of #TaalEruption2020 #Taal #TaalEruption

VP Leni also responded to the fake news post of @MochaUson by affirming her reputation as a bearer of fake news. pic.twitter.com/k7Gxm5Xu0P 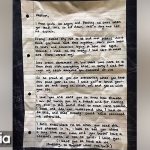 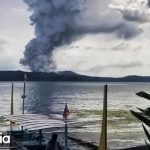