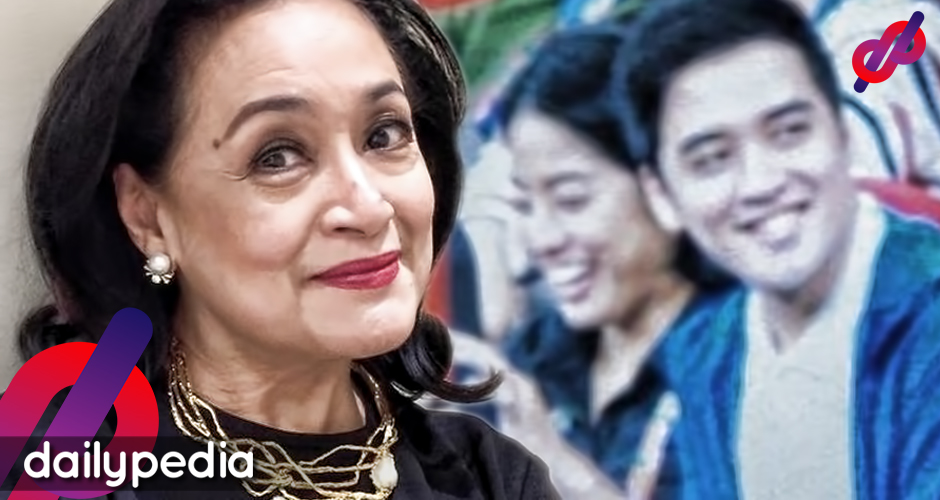 She stated that she rarely asks about her children’s love lives because she’s simply not that type of person. “Kasi hindi ako tsismosa,” she laughed.

The rumors started when the two were spotted together watching a SEA Games event. This got netizens asking if they were dating. Others have gone as far as giving them a couple name: ViChen.

Coney added that she doesn’t really meddle with her son’s business but makes sure that he’s always in her prayers.

“Basta we pray together. I pray for him on my own. And then if he asks me for my opinions or suggestions – which is very seldom, I would probably ask his opinion now more than him asking mine. Because I believe that God really raised him to be a man of wisdom.”

When someone asked her if she also prays for her son’s love life, she answered, “Siyempre. Lahat yan pinagpi-pray. We don’t have to be anxious about anything.

“I’m not anxious about that because I know that God is preparing him and preparing somebody. Ang sinasabi ko lang is protect and preserve the person and kailangan yung gusto ni Lord para sa kanya talaga.”

Vico’s father, Actor-comedian Vic Sotto, has also given his thoughts about the rumors, saying that he doubts that there’s something going on between his son and Gretchen. 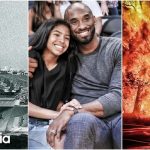 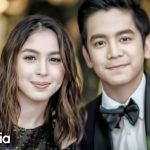