A video, showing some gays dancing after a woman tried to stop their volleyball game, recently went viral on social media.

In the live video posted by Christopher Raquel on his Facebook page last Tuesday, a certain Aling Nellia could be seen talking to two policemen. 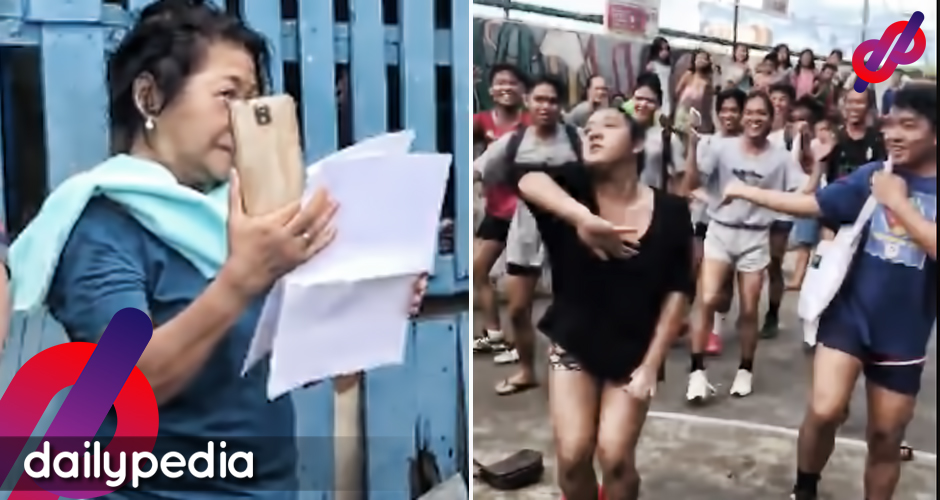 The court, where the volleyball game was held, was reportedly in front of Aling Nellia’s house in Barangay 898, Zone 100, on Kalahi Street, Punta, Santa Ana, Manila.

Based on the video’s caption, Aling Nellia wanted to stop the volleyball game of the gays.

Instead of confronting Aling Nellia, the gays just sang and danced to “Tala”, the song of popstar royalty Sarah Geronimo to express their objection.

In an interview with DailyPedia, Christopher said Aling Nellia wanted to stop the volleyball game because of the “noise.”

Christopher said the woman’s family was using the court as a parking space for their vehicles.

Christopher said the area was previously a basketball court.

But it was turned into a parking lot by nearby residents after the Metropolitan Manila Development Authority (MMDA) confiscated the basketball rings for allegedly obstructing the road.

Despite the “unpleasant situation” with Aling Nellia, Christopher said the volleyball game of the gays still pushed through that day.

Christopher’s post has since garnered over 21,000 likes and has been shared more than 18,000 times.

It also received over 4,800 comments.

Here are some of netizens’ reactions to the post: 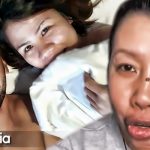