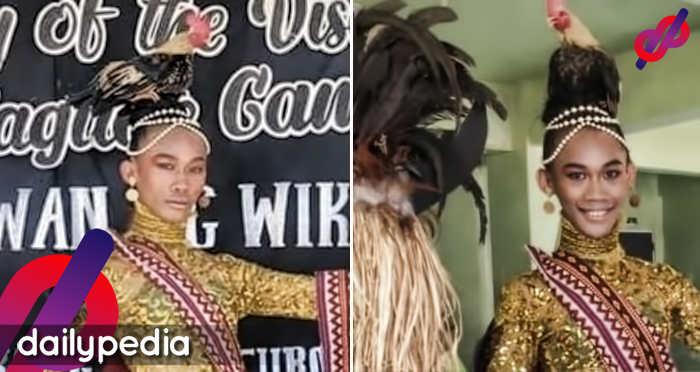 Every month of August, Filipinos celebrate “Buwan ng Wika”, especially in schools. Most of the time, teachers would ask students to wear traditional clothes that would showcase the rich Filipino culture.

Students with the support of family and friends would give all their effort in making their costumes. 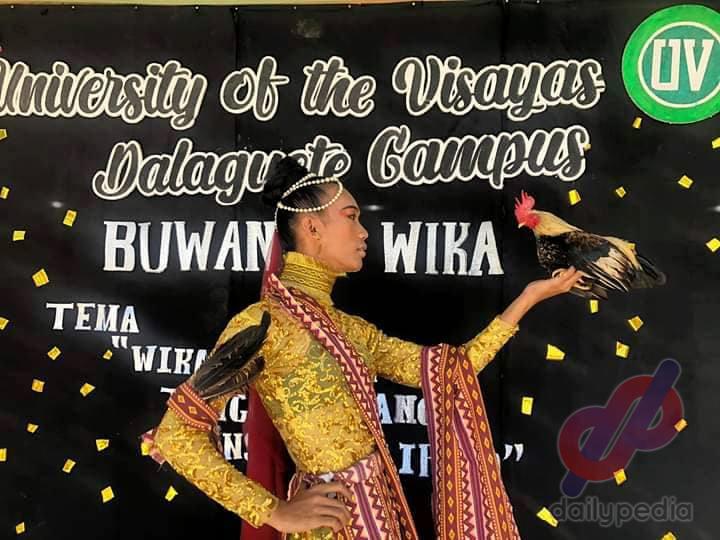 One student of University of the Visayas Dalaguete Campus in Cebu named Janelle Sandoval went viral on social media because of her unique Maranao traditional costume where she used a real live rooster as her headdress.

Her costume was a Sarimanok-inspired outfit, using a combination of gold and batik cloth and the main attraction of her outfit was the live rooster that served as her headdress. 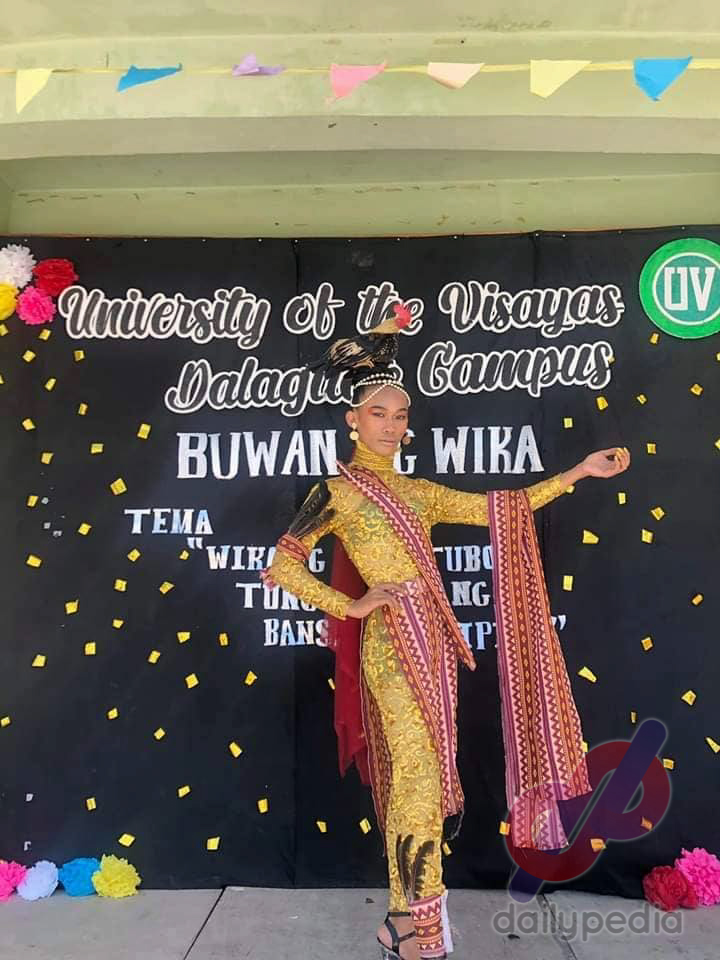 In a video shared by one of her friends named Marlou Sanoy II, the rooster could be seen staying on her head while she modelled her outfit.

In an interview with Dailypedia, Janelle said that she never expected that her costume would go viral on social media.

When their administrator gave them the task to wear a traditional costume to highlight their “Buwan ng Wika” celebration, Janelle and her friends thought a costume that would get the attention of their school mates, but they did not expect the attention from social media to the extent it got featured on Kapuso Mo Jessica Soho. 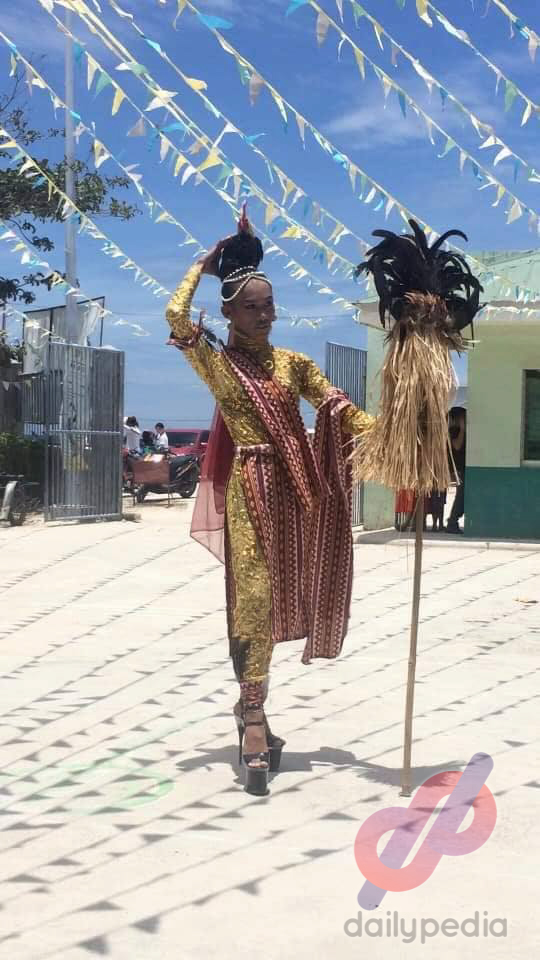 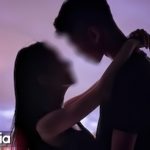 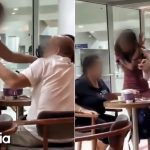