Vivian Reyes and Marco Deliarte Asis went viral on social media because of their unique relationship. While Vivian is fair-skinned, Marco’s complexion is much darker which has made him the target of bashers. 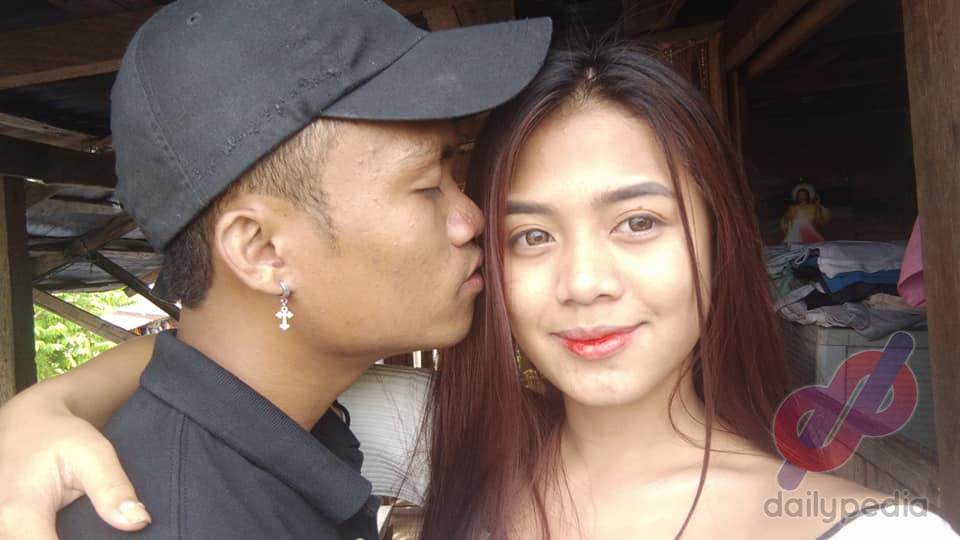 Their relationship has been always being judged by other people. But recently, this couple celebrated their first anniversary together so Vivian posted a long message to reminisce about how they both got into a happy relationship.

Vivian started her message with a series of questions with the last one standing out. “Kaya mopa bang saluhin lahat ng panghuhusga nila sayo, saten?”

She wanted Marco to remember how they started as she narrated it in her post. She admitted that she was also one of the people who used to bully him in school. Almost every day, they hid his food under the teacher’s table or on top of the board. Sometimes they even take a bite out of his food. Sometimes they insult him in front of the class or by paying him to make an ugly face. Despite all of that, he never got angry. 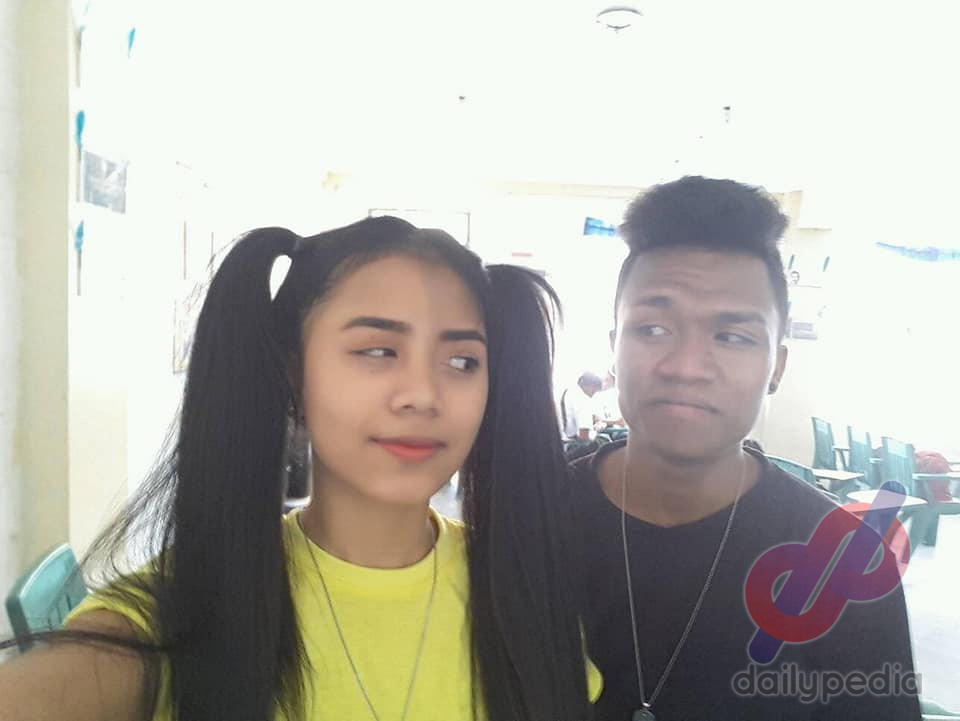 They became friends as they went home together with her friends. Sometimes, he would not join them because he had no money but Vivian would always find a way for him to be with them. She also said that there was even a time that she cried thinking that he doesn’t want to join them anymore. She had unknowingly developed a crush on him as she was the one who chatted or texted him first. She was even rejected once since he was not ready to be in a relationship. 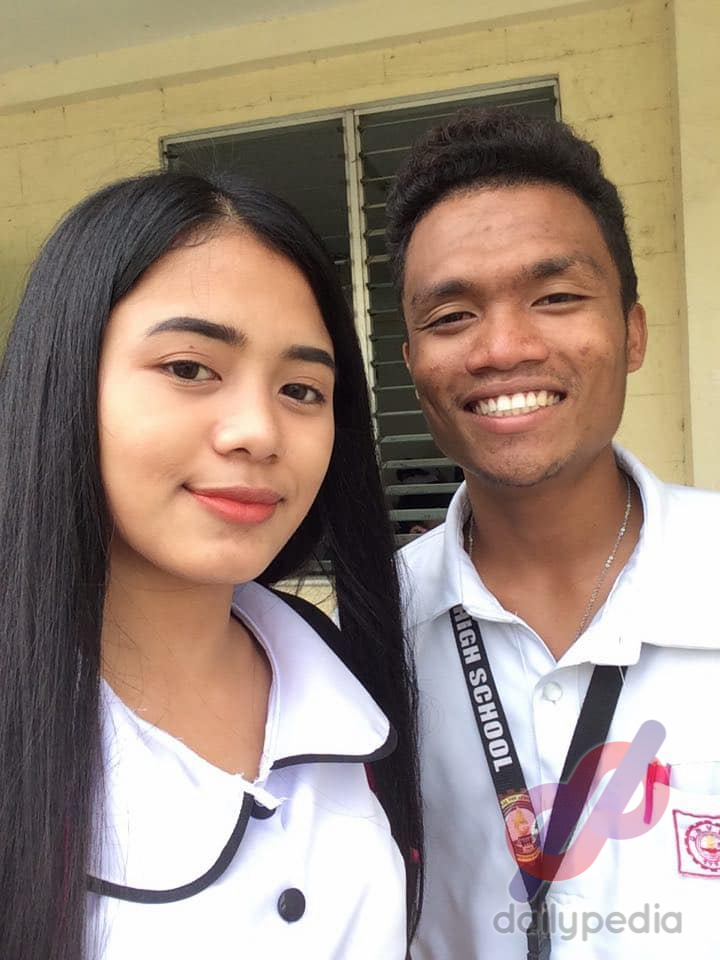 There was no formal courtship and their relationship simply happened. 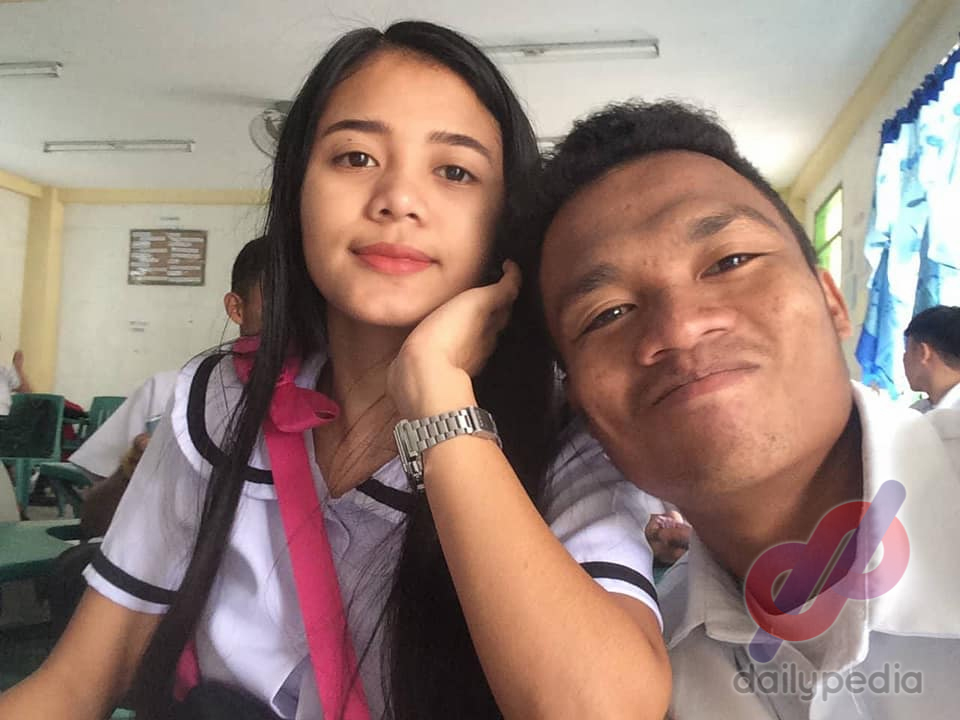 She was so grateful to Marco for not leaving her even with after all the mistakes she made. Vivian even said that this is a relationship that she can be proud of. 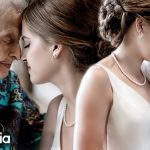 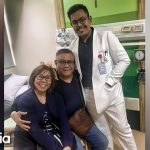