A Twitter user named Gian Alzaga, who was having his Post Graduate Internship (PGI) at Cardinal Hospital, proudly shared on social media what his parent did to check on him if he was doing well. 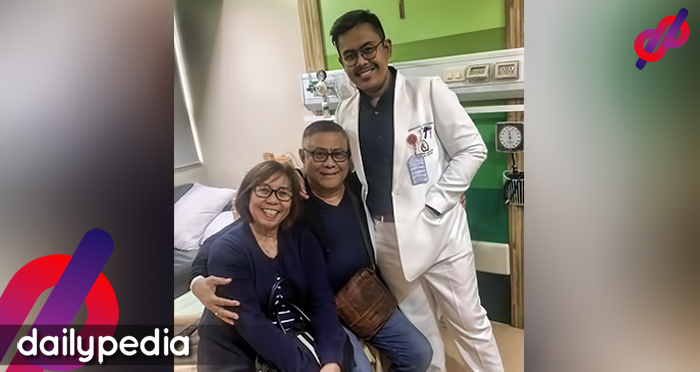 His parents decided to have their executive check-up at Cardinal Hospital where he was assigned. They had themselves admitted overnight for the check-ups so they could also check in on their son.

Gian found what his parent did as both fun and awkward. It was so awkward to ask his mother her sexual and menstrual history which got them laughing.

His parents also showed a lot of concern for their son, telling him “Anak, mukha ka nang pagod” every time he would drop by their room.

They would actually tell me everytime I drop by their rooms na “Anak, mukha ka nang pagod” HAHAHAHA

Gian said that his parents even wanted to extend their stay but since it was a hospital and not a hotel, they both had to be discharged.

Netizens find his parent so sweet and cute because of the support they shown to their son. 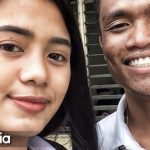 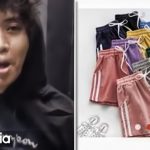