A Grab driver by the name of Ronaldo Pillarina de Guzman has touched the hearts of netizens with his kind gesture. 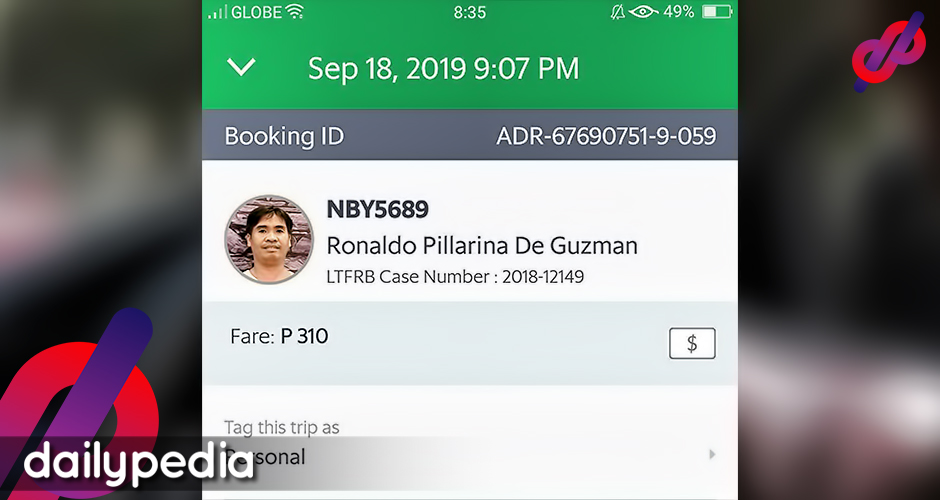 Netizen Jhane Espina took to Facebook to share how Ronaldo decided to not charge them the Grab fare when he found out her sister was suffering from dengue.

Ronaldo even handed them Php 1000 to contribute to their hospital fund.

Espina’s parents initially did not want to take the money but Ronaldo was insistent.

Ronaldo showed that he really has a heart of gold.

Espina thanked Ronaldo and hoped that there are more people like him out there.

Her post has nearly 7k likes and over 1k shares. 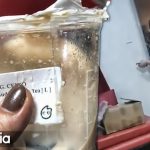 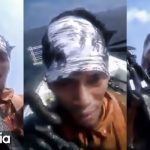