This is what a Filipino seaman said while showing how dangerous his job is. It can be seen in one viral video that made rounds all over social media.

People were touched by the video uploaded by Buhay Marino PH Facebook page. It was taken by a seaman named Popoy Cortes while he was putting grease on the cable wires at the top of the ship.

They were on the way to Pakistan when he took the video.

The seaman mentioned that even though there are times wherein they have no choice but to risk their lives, they don’t think twice about doing it because everything they do is for those they love.

Cortes also repeatedly said the phrases “I love you” and “I miss you” throughout the video.

Buhay Marino PHPopoy CortesSeaman shares the danger of his job 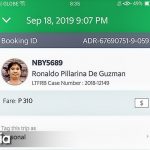 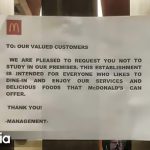