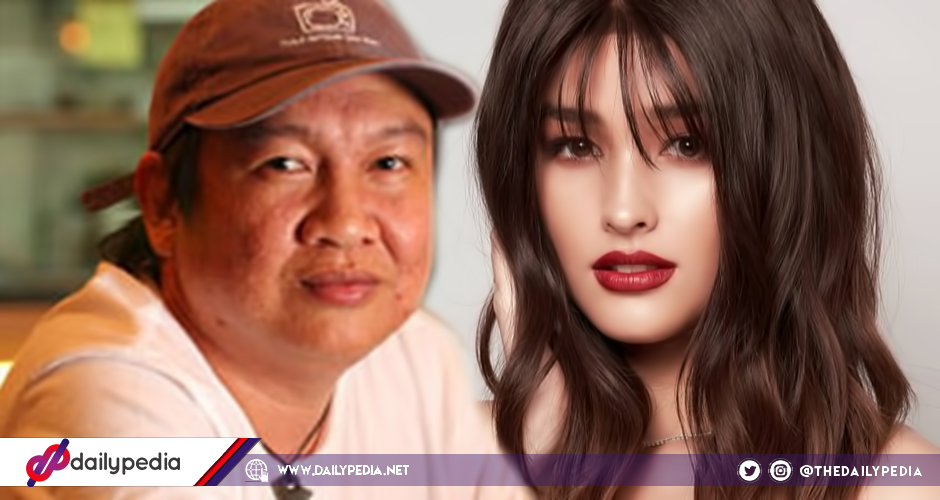 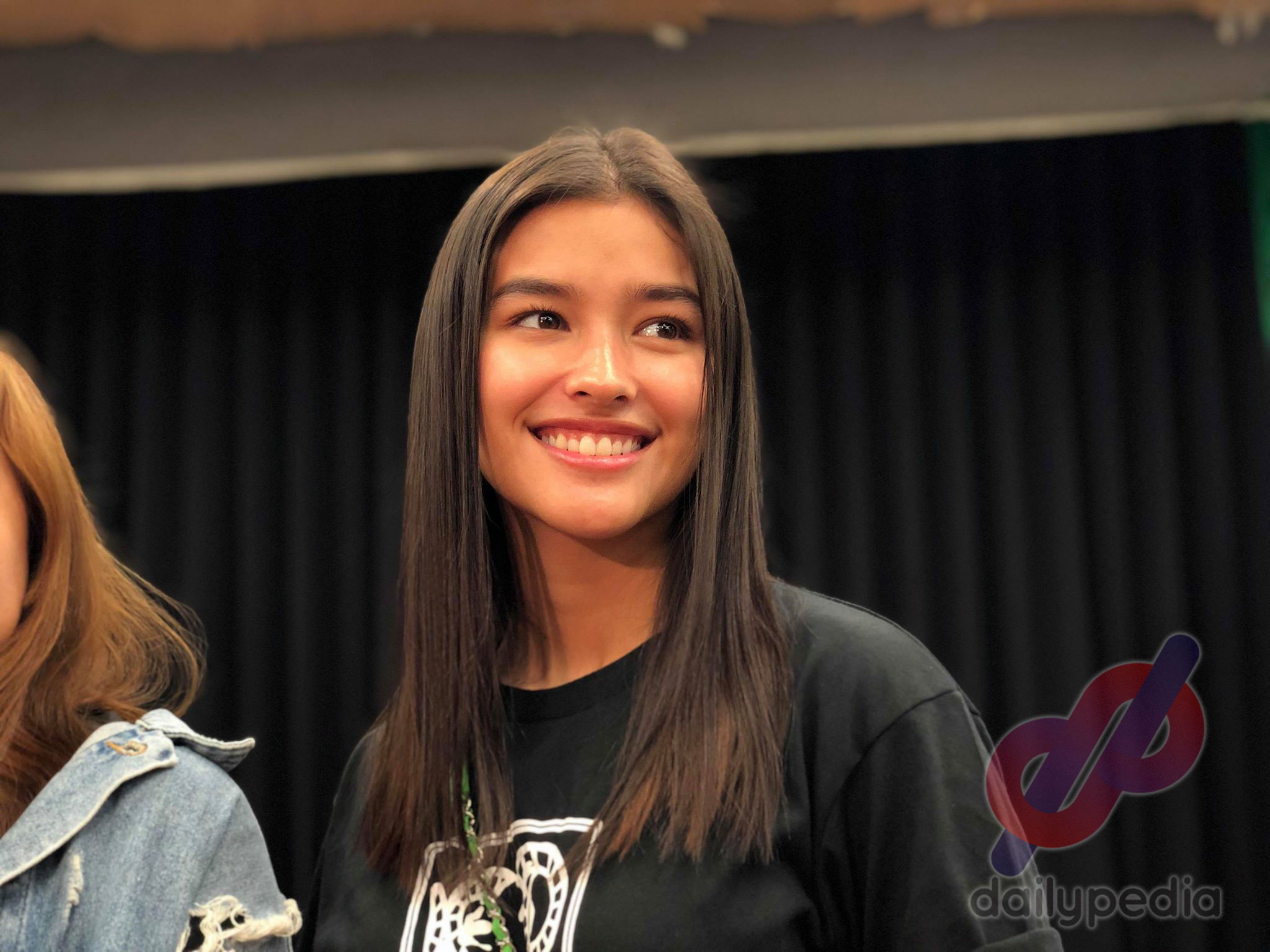 On an Instagram post, she captioned a photograph of her having dinner with the director and said that she’s still wishing for future projects with him.

“Thank you so much for everything direk @erikmatti!!! ❤️ This dinner really meant alot to me. Still hoping for a future project with you.”

She also said that the Matti personally messaged her to properly and formally say goodbye to her.

“I was really thankful because I don’t think a lot of people will do that. He messaged me just so that he could say goodbye properly to me and I really appreciate that he did that. And I am just really thankful that I had the chance to work with him and I still want to finish a project with him so hopefully in the future if our schedule permits and there is a really good script that he wants to be directing, I really wouldn’t mind doing another film.”

The director departed from the Darna movie in October because of “creative differences” and it has been a mutual decision between the director and the management.

Liza will continue on with the movie with a new director, Jerrold Tarog as announced recently. 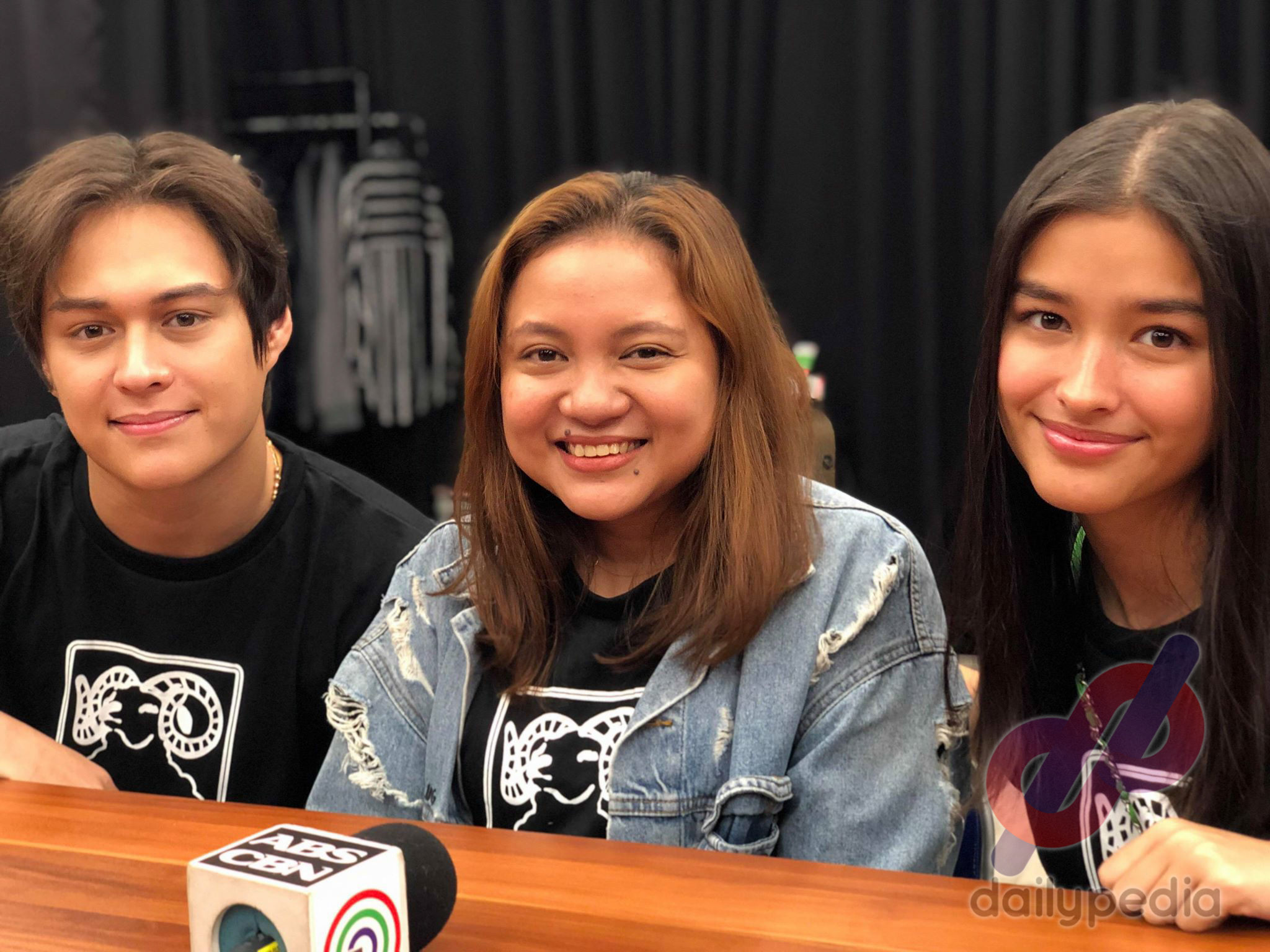 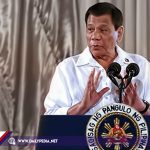 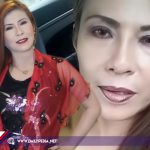