Jollibee officially launched its newest entertainment channel, Jollibee Studios, on Wednesday, November 21. The country’s number one fast-food brand is expanding not only around the world but also online.

The channel is known for digital hits such as: Kwentong Jollibee videos, 14/29: Petsa de Peligro series and JolliDance showdowns.

The latest series to burst forth is ChickenJoy Perfect Pair’s One True Pair. It is themed as romance-series with two episodes that remain under the direction of award-winning directors JP Habac and Antoinette Jadaone.

YouTube Play Buttons is an act of recognition by YouTube to its most popular channels. The Silver Play Button is for channels that reached or surpassed 100, 000 subscribers.

As of this writing, Jollibee Studios has 250,106 subscribers. 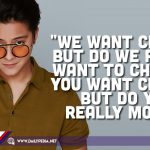 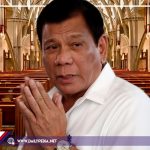