Known supporter of President Rodrigo Duterte, Sass Rogando Sasot dared a Facebook user to do what he promised in case Senator Antonio Trillanes III got arrested. 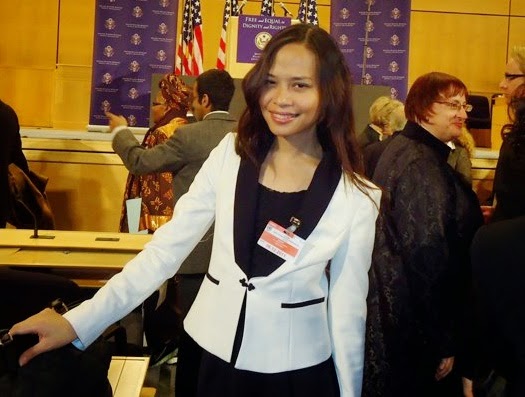 The promise caused taunting and laughter from all the other netizens. So what was the dare, you asked? A certain Gerry Moral posted in one group called Freedom Wall (Original) that he will chop off his manhood if ever Trillanes gets arrested. 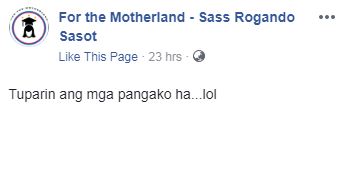 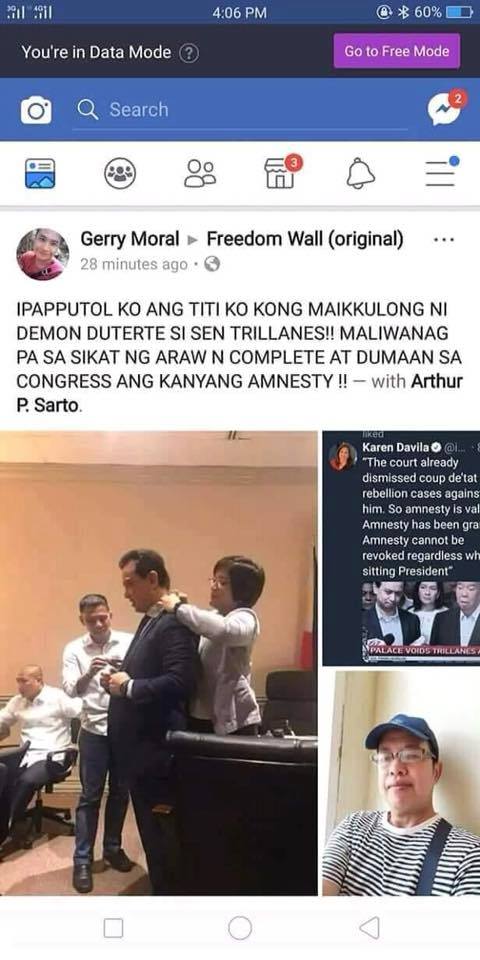 This earned comments mocking the man.

Rezolito Cagnan and Pepot Nabor slammed him, saying that he has nothing to chop off anyways.

Missy Endaya and Karen Romero   volunteered to chop off the man’s penis.

I volunteer to cut it for him. No professional fee. Just for palabra de honor’s sake. 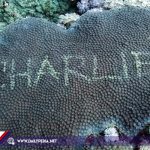 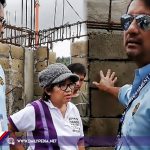