2018 has brought new artists to the fold of GMA Kapuso. 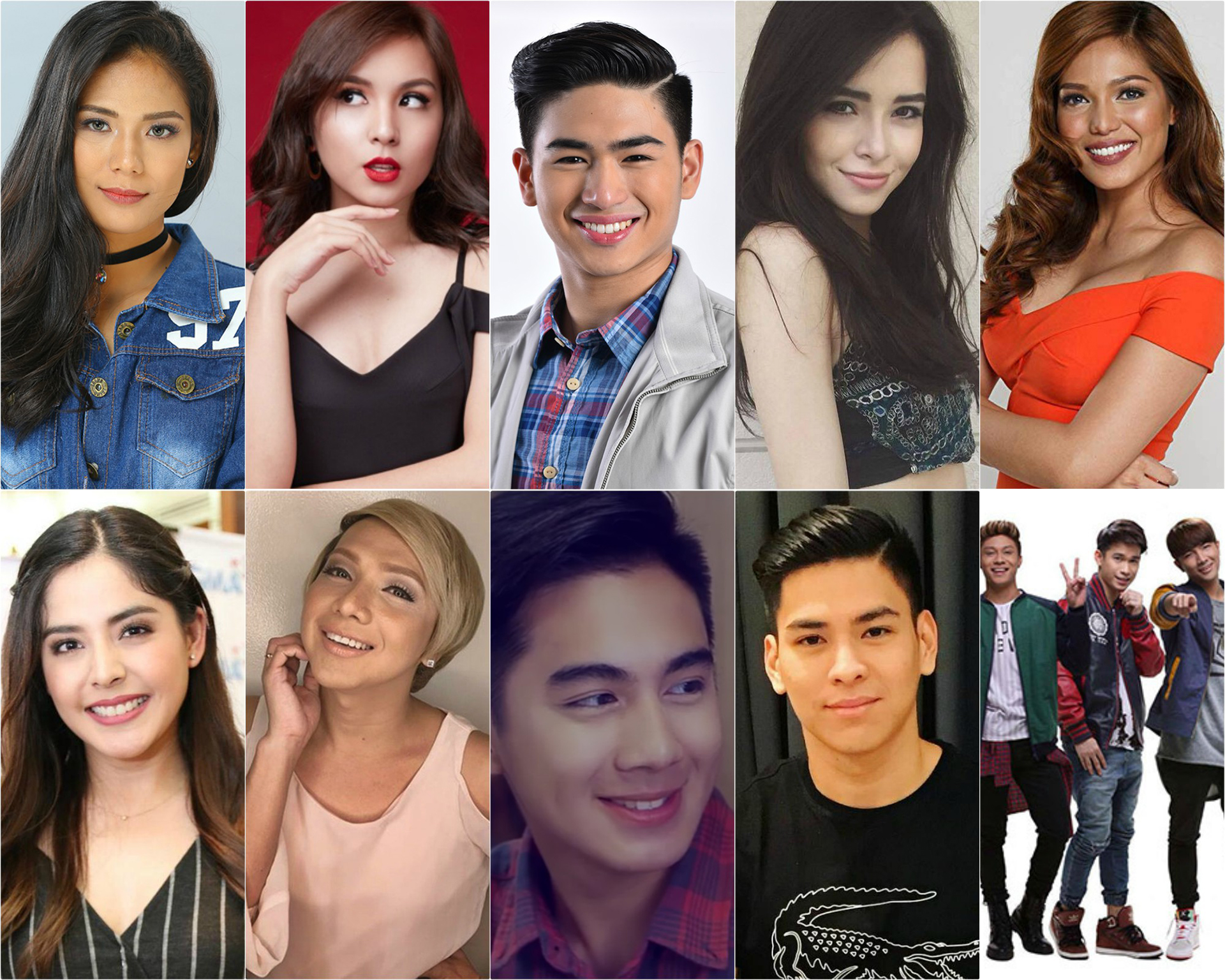 Here are 10 new personalities that you can look forward to in future shows via the said Network:

Kyle Anda was first known to the public when he appeared as Joms in the Jollibee commercial ‘Signs’. He signed with the network in April.

Joshua Bulot, Bryan del Rosario, and Kim Ordonio of the band JBK are now signed with GMA. They have made the country proud when they made it to the six-chair challenge of The X-Factor UK.

Well-known actress Donita Rose is set to join the Network’s line of comedians. She was known for being Willie Revillame‘s co-host at game show Wowowin.

Shaira Diaz was first seen with the ‘That’s My Bae’ finalists in the GMA series ‘Trops’ back in 2017. She recently appeared in an episode of Magpakailanman titled “Nakawin Natin ang Bawat Sandali” with David Licauco.

We first knew Patricia Tumulak as a host in a noon-time show Eat Bulaga. After being a guest in ‘Super Ma’am’, Patricia decided to make a career shift as she recently signed with GMA Artist Center.

Kelley is a former member of It’s Showtime‘s GirlTrends. After she left the girl group, she decided to sign with the Kapuso Network. The can also be seen in ‘The One That Got Away’.

Devon Seron was first seen as a housemate of the Pinoy Big Brother: Teen Clash of 2010. After being with ABS-CBN for around eight years, she decided to change her home network.

Being called as the “La Nueva Kontrabida” because of her effective portrayal as the antagonist in GMA’s Kambal Karibal. Her story was also showed at an episode of Magpakailanman wherein she acted has herself.

It has been said that the Kapuso Network has big plans for the former Pinoy Big Brother All In Housemate, Manolo Pedrosa. After appearing in ABS-CBN’s Oh My G!, he had to take a break from showbiz to pursue his education at the University of Asia and the Pacific. 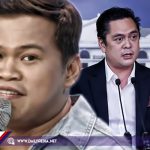 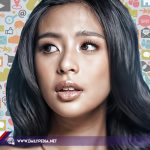