It was last May 2018 when Liza Soberano was announced as the new ‘Darna‘ film adaptation by Director Erik Matti. 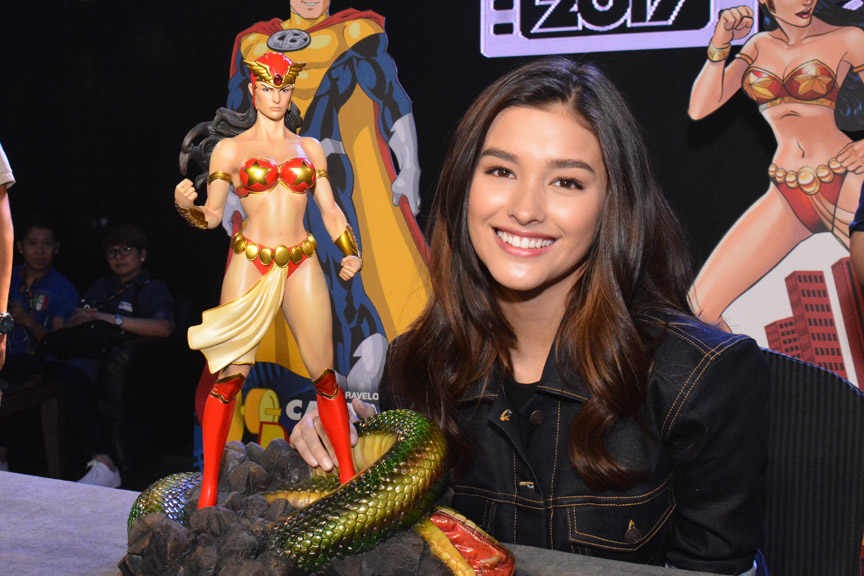 Soberano is a 20 year-old Kapamilya actress that has been the lead for top-rating teleseryes such as Dolce Amore and Forevermore.

Director Matti previously expressed that he is very satisfied that Liza accepted the role as she has the physical strength and with her age, it will be easier to adjust her face to the needed look for a scene as her visuals are very versatile. 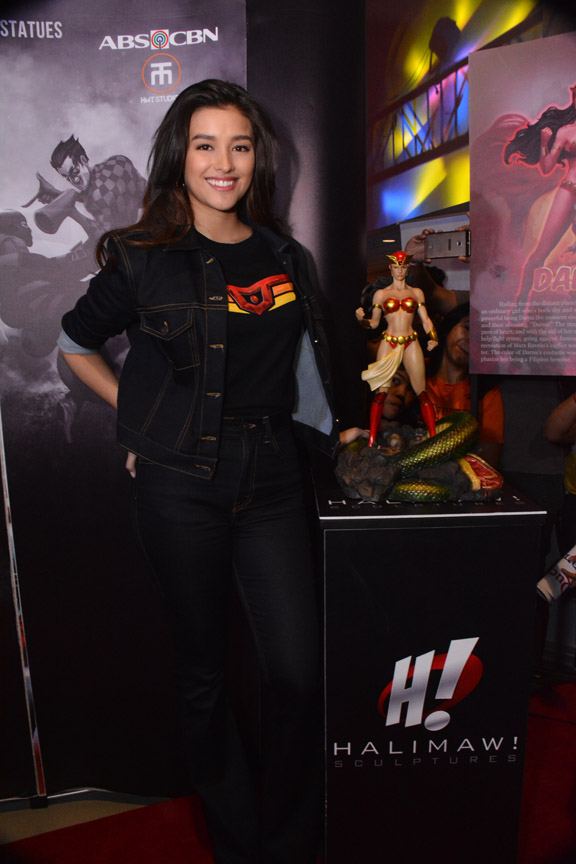 The target filming date for the film is around September and the actress teased her fans a bit as she posts a fer photos of from her training sessions for Darna. 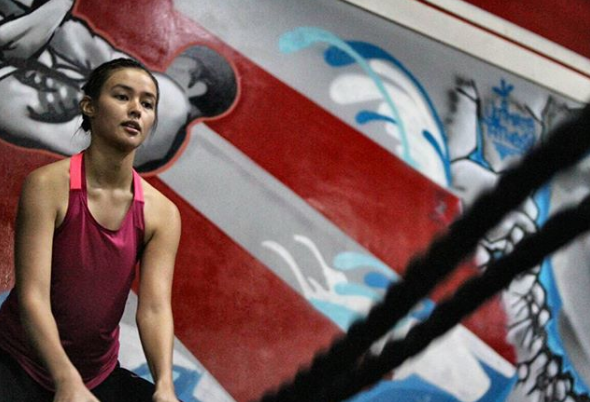 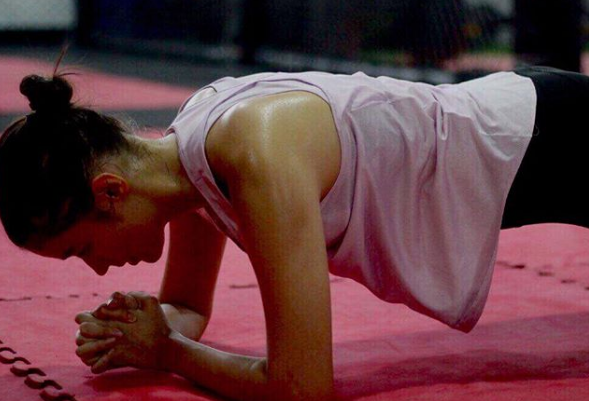 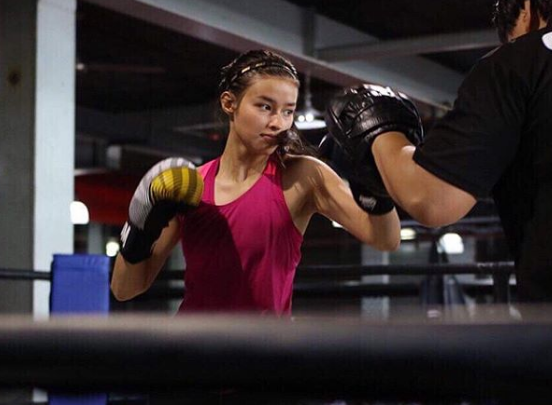 The film was said to premier late this year but rumor has it that it may be postponed to early next year instead. However, the release date is yet to be confirmed.

“If it doesn’t challenge you, it won’t change you. #DarnaTraining”

Liza Soberano is currently starring as the female lead Ganda in the TV series ‘Bagani‘ alongside Enrique Gil, Matteo Guidicelli, Makisig Morales, and Zaijan Jaranilla. It is a Filipino drama fantasy series on ABS-CBN revolving around the five ethnic groups of a world called Sansinukob. 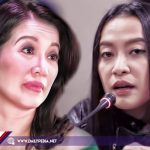 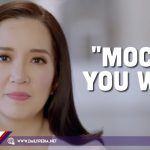