The AlDub craze has definitely taken the country by storm. Even various religious groups including Catholic Bishops Conference of the Philippines (CBCP), Radyo Veritas, and 100% Katolikong Pinoy have commended it for promoting Filipino marriage moral standards.

During the episode in which Yaya Dub was forced to marry Frankie (Jose Manalo), Lola Nidora (Wally Bayola) shared words of wisdom about love and marriage which quickly became the talk of the whole nation.

“Ang pag-ibig ay … iniingatan, at ipinagkakaloob sa tamang panahon,” is one of Lola Nidora’s famous lines that captured the hearts of Filipinos.

Here are some tweets of support from various religious social media channels. 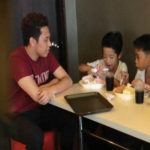 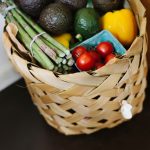