Drag Race Philippines contestant Marina Summers has clarified that nothing bad happened to her after impersonating former president Gloria Arroyo. 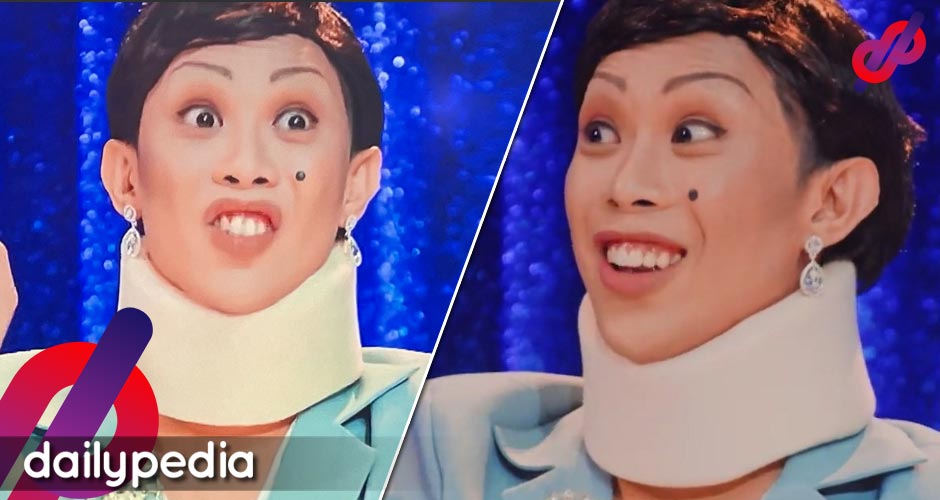 In the show’s latest episode, contestants participated in the ‘Snatch Game’ where they’d impersonate famous people.

Summers decided to go with Arroyo, and her performance was highly praised. Summers came up with jokes that targeted Arroyo’s alleged corruption during her time in office.

Given the former president’s history of dealing with her political adversaries, netizens slightly feared for Summers’ life.

In a tweet, the contestant clarified that she’s doing fine.

Thank you to everyone who came to The Renaissance Ball! 😭💕🪩 https://t.co/T71pb3Xh5I

Viewers praised her clowning of Arroyo, saying that she nailed every mannerism.

I have the right to remain silent 🚨😂

Bring back my girlsssssss! Ang mga borta of the season @princemarell and @CorazonFilipina as my PSGs, And the reporter of the season @itsladymorgana are back back back again! pic.twitter.com/aw5leJXdCK

Summers continued to clown Arroyo on social media. “Hello Garci, will I still lead by one million?” Marina asks in another jab at the wiretap scandal.

Many thought Summers should’ve won the Snatch Game because of the accuracy.

Marina definitely had the smartest, most studied and thought out snatch game performance though. It wasn't one note and every single answer had witty nuances to her character. To me, that's the real home run. 👑 #DragRacePH

In 2016, Arroyo walked free after the Supreme Court charged her with plunder. She was voted as House Speaker in 2018. Most recently, she brokered the alliance between  Ferdinand “Bongbong” Marcos Jr and Sara Duterte. 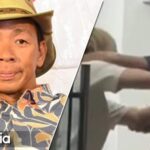 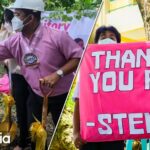