Ferdinand ‘Bongbong’ Marcos Jr.’s spokesman Atty. Vic Rodriguez recently released a statement addressing VP Robredo’s claim that the Marcoses are behind the smear campaign against her and her daughter, Aika Robredo. 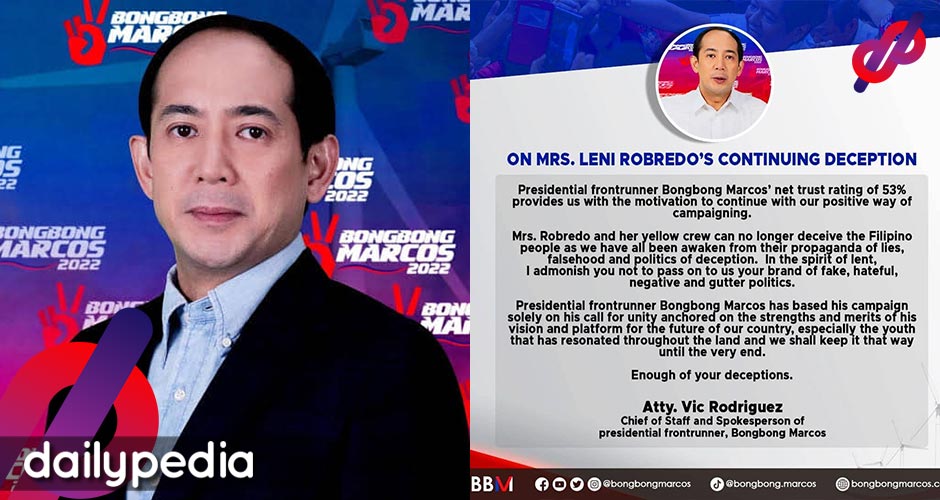 “Enough of your deceptions” said Bongbong Marcos’s spokesman, Vic Rodriguez, in a statement he released earlier today, April 12. The statement comes on the heels of Vice president Leni Robredo’s claim are behind the ongoing smear campaign against her and the members of her family.

During an interview in the province of La Union, where her team graced a people’s rally in San Fernando City, Robredo pointed at the Marcoses for orchestrating the current demolition campaign against her candidacy.

Mr. Vic Rodriguez addressing VP Leni as Mrs Leni tells something devilish in him. Why so threatened? Who’s into negative campaigning? Kayo! pic.twitter.com/OpunJpgzCy

In his response to the allegation, Rodriguez did not deny nor confirm the allegation, but he accused the Vice President and presidential aspirant of merely pulling off a propaganda, instead. “Mrs. Robredo and her yellow crew can no longer deceive the Filipino people as we have all been awakened from their propaganda of lies, falsehood and politics of deception” he declared.

He also accused the vice-president of passing on to the UniTeam camp a practice her team is used to doing. “In the spirit of lent, I admonish you not to pass on to us your brand of fake, hateful, negative and gutter politics” the statement also reads.

Netizens are quick to spot the seemingly inappropriate terms that the spokesperson used. Rodriguez addressed the current vice-president as “Mrs. Robredo” twice. He also failed to acknowledge that the duly-elected vice president is a lawyer like him, although he addressed himself as ‘Atty. Vic Rodriguez” in his press release.

Vice President Leni Robredo won the 2016 national election by 300,000 votes over Marcos Jr., who pleaded twice for a recount but lost. 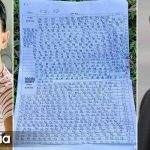 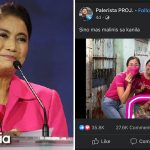