Vice President Leni Robredo’s camp is considering legal action after her family became a victim of a fake sex video that circulated on social media. 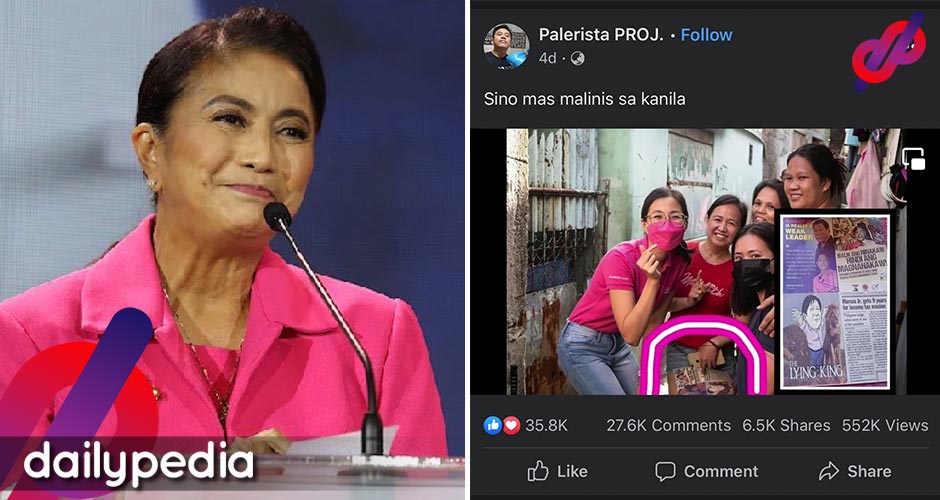 “Links to an alleged sex video are circulating around the twitterverse,” said Gutierrez. “Our lawyers are studying our options for legal action.” he added, calling the video “malicious fabrication.”

The video is titled “Aika Robredo – Laki ng Suso (Huge Boobs)” and has been uploaded on multiple pornographic websites. It appears that the woman in the video has been deep-faked using Aika’s face.

“Our supporters should see this for what it is: A distraction,” he added. “Malinaw na krimen ito. At ang paraan para talunin ang mga ganito once and for all: Manalo tayo sa halalan, ayusin ang sistema, at panagutin ang mga nagkakalat nito.” Gutierrez said.

Best antidote to fake news is the TRUTH. Let us not lose focus. Tuloy tuloy lang ang paggawa ng kabutihan. This was how I survived the last 6 years.

“Best antidote to fake news is the TRUTH. Let us not lose focus. Tuloy tuloy lang ang paggawa ng kabutihan. This was how I survived the last 6 years,” said Robredo.

“This is a cheap, sexist online attack meant to demean women and to distract the public from VP Robredo’s crusade for good governance, health-based pandemic response, and people’s welfare,” said Rep. Arlene Brosas in a statement.

Many kakampinks were disgusted at the new tactics employed by the Marcos troll army.

Huhu guys may video na daw pong kumakalat abt aiks which is prolly deep fake, nag pakita daw ng fronts, nasa fb sya and sana ma take down. I lost the link kaya sana if you ever come across is or saw a link whatever REPORT IT❗REPORT IT❗❗❗❗ #ProtectTheRobredos

No amount of fake news against the Robredos can hide the truth about the Marcoses.

Yung black propaganda against the Robredo sisters has begun. Save the link and screenshot the profiles of people and accounts who will share any fake or manipulated videos. Kailangang may ma-sampolan ng kaso. Everyone needs to work together to push back. 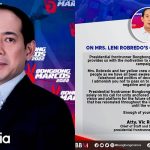 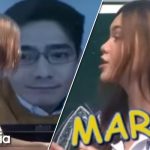