Pro-Uniteam lawyer Bruce Rivera took a lot of heat for mocking those who had to take the Bar exams more than once. 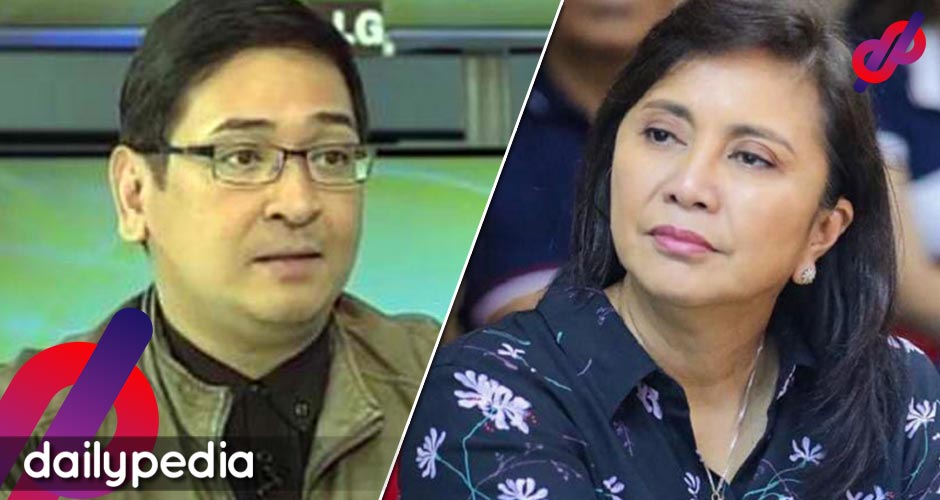 In a Facebook post, he noted how Davao City mayor and vice-presidential aspirant Sara Duterte only took the exams on the first try, unlike “others.”

Despite not mentioning a name, netizens thought Rivera was referring to either Sen. Kiko Pangilinan, who is running against Duterte, or Vice President Leni Robredo, who was most likely the attorney was talking about.

Kakampinks then challenged Rivera to compare the achievements of Bongbong Marcos and Robredo.

Other lawyers highlighted that it doesn’t matter if one had to take the Bar exams multiple times as long as they passed them.

Associate Justice Marvic Leonen was one of those who noted that failing didn’t matter.

Some lawyers did not pass the bar on their first take and some got kicked out of their law schools and have finished it elsewhere.

Our journeys to become lawyers are not the same. In the end, it’s who you become and what do you serve that ultimately matter.

Robredo has always been open about her failure to become an attorney the first time she took the Bar exams. At the time, she was a mother in law school juggling multiple priorities.

Rivera clarified that he didn’t refer to Robredo.

“…my post was never a swipe at VP Leni, who is not running against Inday Sara,” he wrote.

“The fact remains, Inday Sara does not believe in mudslinging others to inform the people of her qualifications and we regret feelings being hurt by informing the Filipinos that she was fortunate enough to pass the Bar on her first try,” he added.

“This kind of thinking is no different from saying that if a lawyer does not graduate from the Big Three: UP Law, Ateneo, and San Beda, he is of the inferior kind,” said Arevalo.

“And I am most certain you’ll agree with me, Atty. Bruce, that discriminating against a fellow lawyer for being a second taker yet being silent about a college dropout who claims to be a grad from an Oxbridge school with no compelling proof except a special diploma is the height of prejudice,” he added.

Former Comelec Commissioner Rowena Guanzon could care less if a candidate is a lawyer. What matters to her is the contributions under that candidate’s name.

It is not about passing the Bar. The Question is what have u done for the good of poor people. My President is #LeniRobredo2022 , a lawyer, Vice President of the Philippines. https://t.co/RBLpLHwsf6

It is never right, even by way of innuendo, for a lawyer to condescend another lawyer just because he/she did not pass the bar examination the first time. Passing the bar exams is never the measure of the decency, honesty, integrity and intelligence of a lawyer. 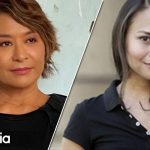