In a video titled BBM VLOG 149: Hinarang na Ebidensya, Marcos Jr. highlighted how egregious the alleged rigging was against his vice-presidential run.

He asked the public to judge whether he truly was cheated when Leni Robredo won the said position.

It said that the “same information was checked in another post by independent fact-checkers.”

The video alleged that all voters from the ARMM region voted for Robredo. While it is true that Robredo won ARMM, she only received 464,430 votes, while Marcos got 283,579.

On February 16, 2021, the Supreme Court, serving as the Presidential Electoral Tribunal, junked Marcos Jr’s electoral protest against Robredo due to a lack of evidence. 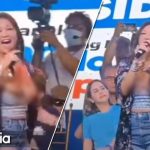 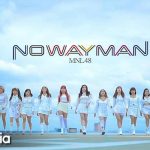