The new group backing the presidential and vice-presidential candidacies of Manila Mayor Isko Moreno and Davao City Mayor Sara Duterte-Carpio has briefly talked about why they do not like presidential aspirant Ferdinand “Bongbong” Marcos Jr. 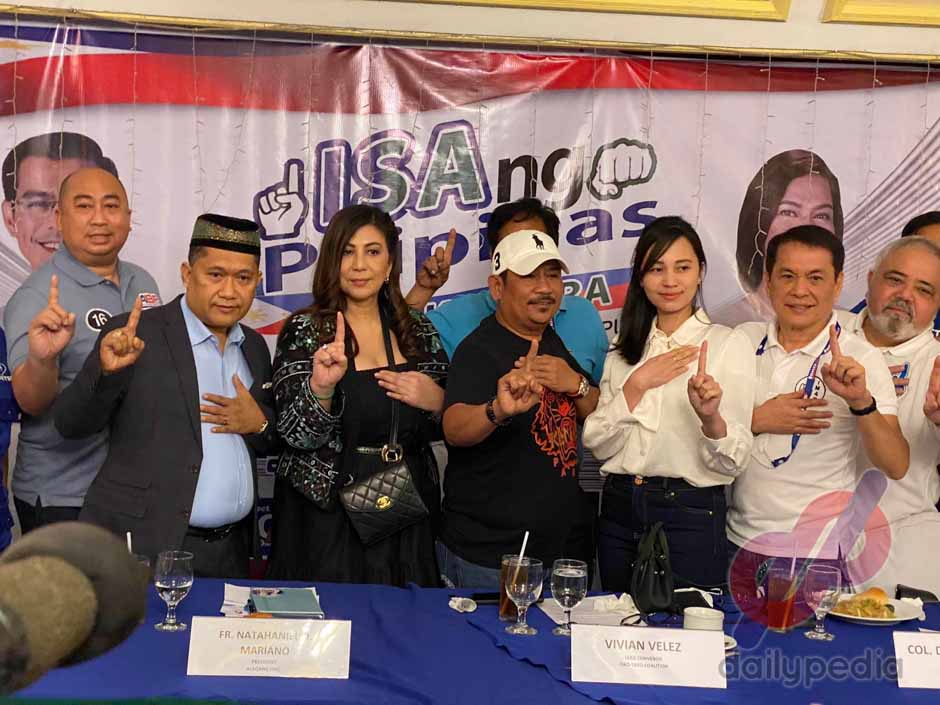 Lead convenor Vivian Velez first noted that as a die-hard Duterte supporter (DDS), there was no way she’d support the dictator’s son.

“Bago namin ‘to naisulong, napagusapan namin. Although he is neutral [President Rodrigo Duterte], we went through the process of elimination. Definitely, he is not endorsing Bongbong Marcos. He is not supporting him, he is also not supporting Leni [Robredo],” said Velez.

“It is a no-brainer for us to choose Isko because we think he is the best candidate for president,” she added.

The actress clarified that the “Isang Pilipinas” is independent of the candidates they advocate for. The group consists of zero politicians and only pure supporters.

“This is a supporter’s initiative. Hindi kami nagpaalam kay Isko, Sara. Ito ay karapatan to support whomever we want to support,” she said.

Velez noted that the surveys don’t hold that much weight since the results are easily manipulated.

She also said that they couldn’t back Vice President Leni Robredo because she allegedly paints the country in a bad light.

Arafat Kusain of the Autonomous Region in Muslim Mindanao (ARMM) alluded to the fact that one Malacañang hopeful shouldn’t be voted because they rarely speak about their policies. 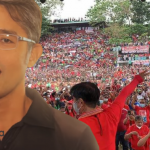 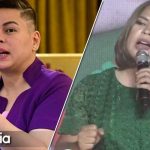