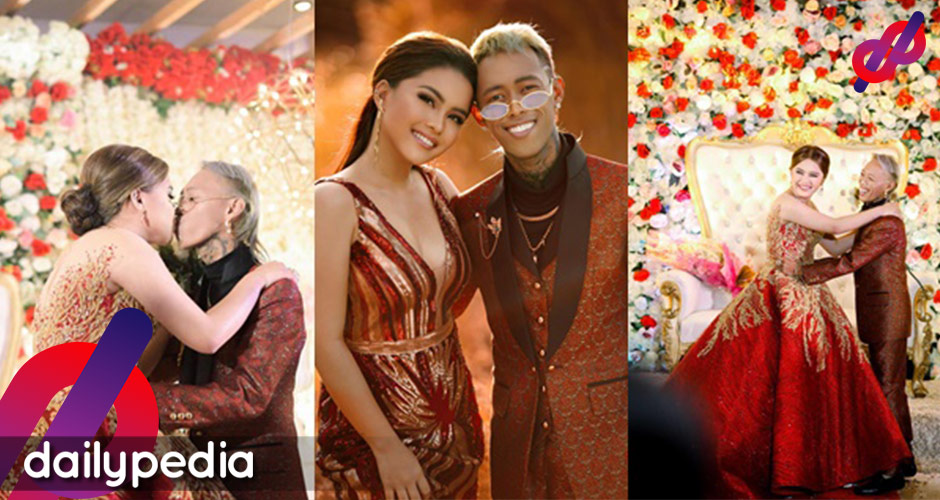 Cruz and girlfriend Antonette Gail recently celebrated her 18th birthday. The celebration was expectedly huge, and their fans were nothing but happy for the couple.

He wrote Gail a short birthday message saying that all he wishes is for her to achieve her dreams. He also promised to keep her satisfied all the time.

Their relationship wasn’t always this great, though. Gail’s mother disapproved of their intimacy initially. The issue was even discussed on Raffy Tulfo’s program. According to her, Cruz had sex with Gail when she was only 17. Gail then revealed that she suffered sexual harassment from her stepfather.

Bashers also said that the two didn’t look right together as one was more attractive than the other.

Shortly after they became official, Cruz’s ex-girlfriend exposed him for being a bad father and partner. Apparently, Cruz left his child and woman searching for a new life.

Cruz is one of the biggest content creators in the country. 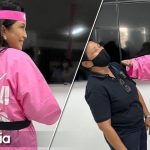 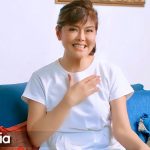