ONLINE streaming platforms are, without a doubt, on the top of everyone’s pandemic essentials survival list as people continue to come up with creative ways to weather Covid-19 until the curve is finally flattened. 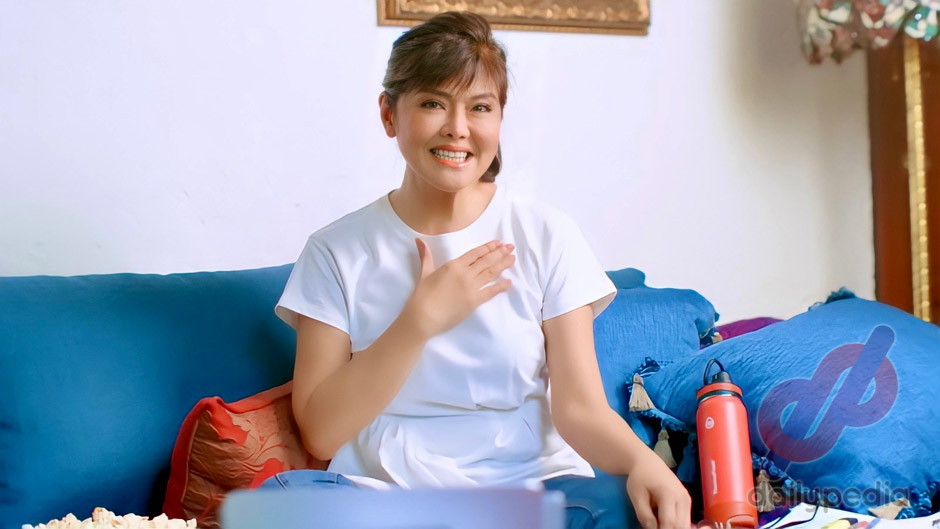 With a majority of people staying indoors and working from home, online streaming platforms not only balances out burnout from the new normal and operating in a different work environment but it is also a surefire source of much needed entertainment that helps in alleviating boredom, depression, and anxiety.

Like most women working from home today, Imee Marcos is dealing with an extremely hectic schedule everyday as she juggles her duties as a single parent and as a working mom. And like a lot of Pinoys, Imee rewards herself with a few hours of her favorite online series and movies after a long day at work.

Imee says that she is a super fan of HBO’s Game Of Thrones; RuPaul’s Drag Race – which launched the career of Filipino-American drag queen Manila Luzon who did an iconic impersonation of former Philippine First Lady Imelda Marcos on the “Snatch Game” episode of season 3; and Pinoy rom-com movies such as Daniel Padilla’s and Kathryn Bernardo’s 2014 blockbuster She’s Dating The Gangster among many others.

As a major proponent of the Experimental Cinema Of The Philippines in the early 80s, which produced the Philippine cinema classic Himala, it is no secret that Imee is one of the biggest fans and supporters of movies and TV series, especially those that are produced locally.

On Feb. 5, Imee has prepared another fun-filled Vlog entry on her official YouTube Channel where she will reveal her top online marathon favorites that could be streamed on such platforms as HBO Go, Netflix, Amazon Prime, and VivaMax.

Discover Imee’s top film and TV series binge picks this Saturday and subscribe to her official YouTube Channel at https://www.youtube.com/c/ImeeMarcosOfficial/featured. 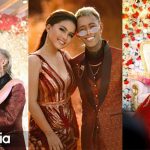 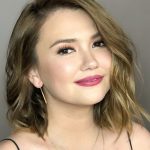