Civic leader Samira Gutoc has been called a sell-out after switching her stance on the issue of the Marawi rehabilitation. 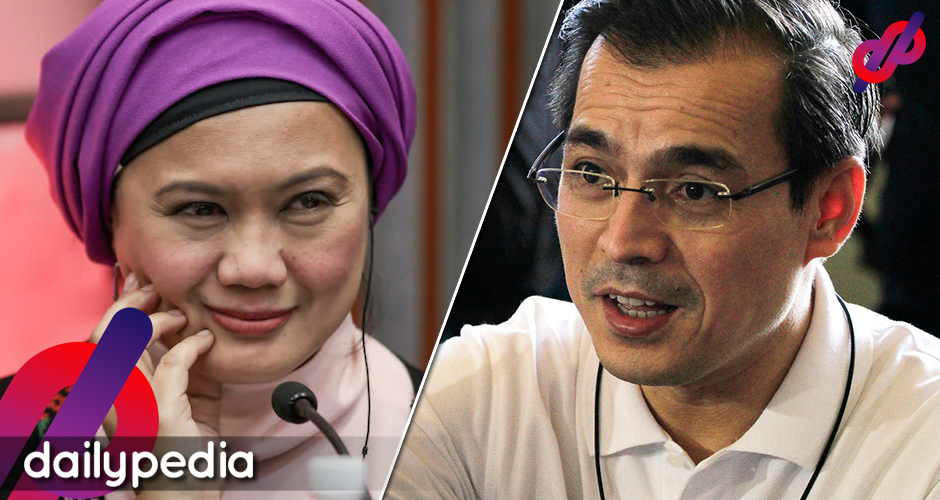 On July 23, Gutoc said the government’s plan to rehabilitate Marawi was a complete “failure.”

She was never a fan of Pres. Rodrigo Duterte and said his monthly visits to the city did virtually nothing.

“‘Yung targeted natin, basic utilities, dapata na set-up na ‘yan among all the basic infrastructure na kailangan. There is no Marawi compensation bill that was prioritized,” she told ANC.

However, her tune on the subject and Duterte has apparently changed.

On Wednesday, Gutoc and fellow senatorial aspirants were happy to see Duterte withdraw from the senatorial elections so he could focus on important programs.

People were surprised to see Gutoc somehow sell herself out, given that she was a critic of the administration.

Anyone here disappointed of Samira Gutoc?

She just lost tons of supporters.

What happened to Samira Gutoc? I'm so rooting for her pa naman to be one of my senators na iboboto ko for the next election :"(

Moreno himself is known to flip-flop on a lot of issues.

damn its sad to see how Samira Gutoc stoop so low… 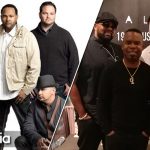