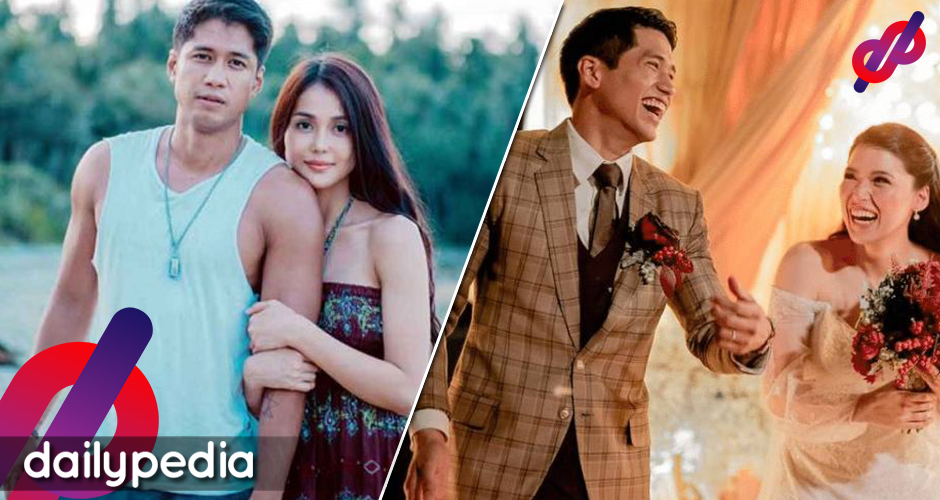 In a press conference for her new film Nerisa, Miranda stated that she got shocked when she saw people linking her to Abrenica, her on-screen male lead. She added that the couple had already broken up even before they started shooting for the movie.

The star also admitted that Abrenica has told her about his split with his wife but hasn’t revealed any further details about what really happened.

Miranda hopes for the couple to reconcile and fix their marriage and repeated that she and Abrenica are just friends as they have a professional relationship with each other.

Nerisa revolves around a mysterious lady at sea who was found by a man named Obet. Upon her arrival, strange incidents and misfortunes started happening around the island. She then gets blamed for things that go wrong.

Despite the incidents, she gets the attention of the villagers as she possesses beauty and mysteriousness. She then marries her savior Obet, who went missing after an incident at sea.

Miranda said that she hopes people would see her as an actress through this movie.

Tickets to Nerisa are available via Vivamax, ktx.ph, iWantTFC, and TFC IPTV. 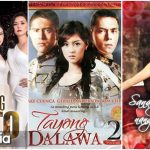 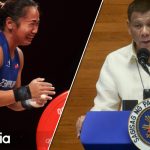