Actor JM De Guzman earned praises and admiration from netizens after he shared a video of him helping a group of firefighters respond to a call for help. 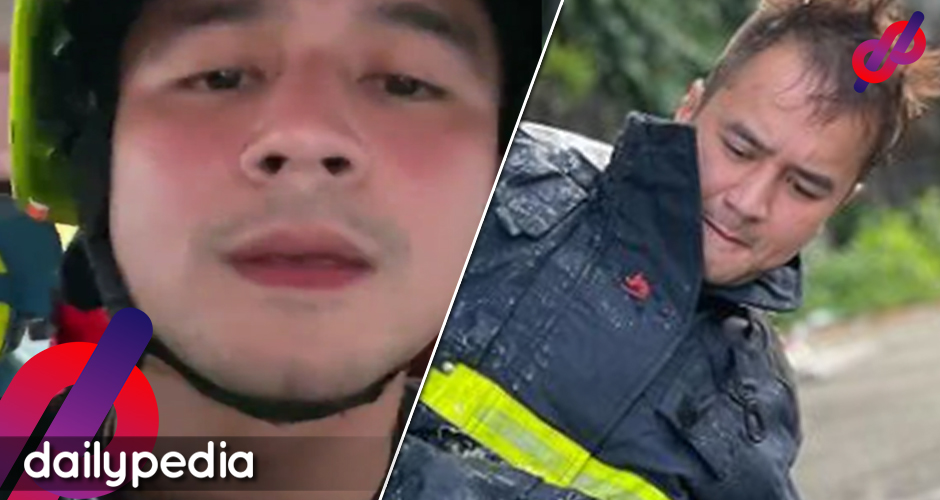 On his Instagram account, JM uploaded a video titled “real-life fire” showing them in Manila after they have received a call regarding a fire in the area.

He added that they were nervous as it is their first time being in the situation and that it’s not like any drama or television series, but a real-life happening.

JM immediately received praises from his followers with some even saying that they hope all actors are like him. Some are also asking him to take care and stay safe.

Aside from being an actor, JM is a Philippine Air Force revisit and has obtained the Sargeant title after he completed his Basic Citizen Military Training.

“I learned a lot about myself, [my] character, and gained a lot of wisdom in this training. My respect [went] higher to our soldiers,” he wrote on his Instagram post late last year.

“As a reservist, I’m ready to serve my country, help those in need of help, or [those] in the dark (as cliche as it may sound), because I was in need of help before and was also in the dark, too. So I know how it feels like. Blessed and graced to stand up again and make things right. Now it’s time for me to give back.” 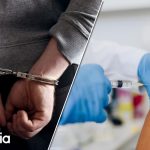