Vic Sotto and Pauleen Luna dated for five years before deciding to get married in January 2016. The two have a 34-year-gap and have been pretty much private throughout their boyfriend-girlfriend phase. 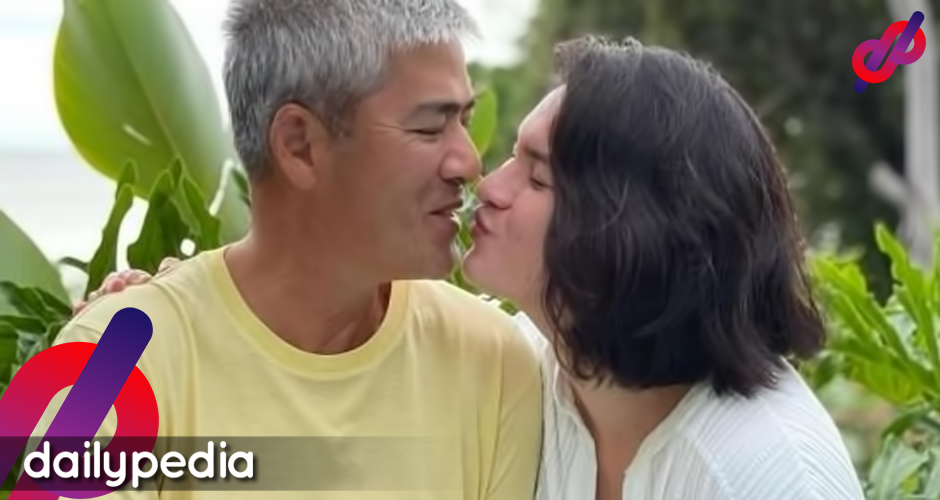 In the recent episode of Tunay Na Buhay–the Eat Bulaga! couple decided to open up and share what their relationship was like before getting married.

Pauleen stated that even though they have been “very lowkey” when it comes to dates, their relationship is just like everybody else’s.

“Before we got married, I think we were together for about five years. We liked having dinners out, we go to mass together as much as we can. Normal. Very, very normal,” she shared.

The host added that she’s always the “bad cop” when it comes to being a parent to Tali, their three-year-old daughter.

So what if Tali decides to enter the showbiz industry when she grows up?

Bossing said that he’s always there to support. He even volunteered himself to be her manager.

The veteran comedian also shared a bit about his school life growing up and said that he had a very impressive start in his schooling.

Even though his father is strict with him and his siblings, he said that his mother is a bit laxer.

Vic in this sense is very much like his mother when raising children. He has raised his kids to be responsible with their life choices so he doesn’t barge into their business if they don’t ask him to.

Vic has taken the time he gained during the pandemic to bond with his youngest as his schedule has been pretty busy before the spread of coronavirus. 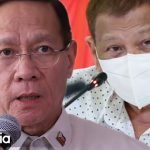 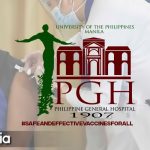