Netizens are now questioning the credibility of show-cause orders issued by the Department of Interior and Local Government (DILG) after one of its Undersecretaries gets a COVID-19 shot ahead of healthcare workers. 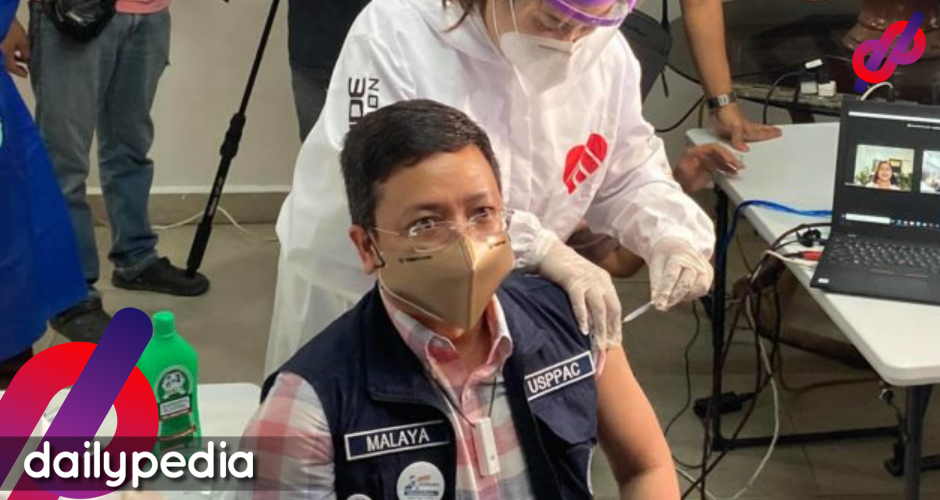 Rappler columnist JC Punongbayan would sound the alarm after posting this photo of DILG Undersecretary Jonathan Malaya—who he addressed as Roderick Paulate—from earlier in the month.

“Paano magiging credible ito when DILG Usec Roderic Paulate himself cut in line?” he said. He shared not just the photo, but the DILG’s initial list of mayors who were given show-cause orders.

A few Netizens would chime in, agreeing with Punongbayan.

PH Leaders are lawbreakers! What else is new? Not only that, showing their cowardice to the [email protected] world to get vaccinated ahead of HCWs! We are all in deep trouble! Leaders are frantic to get ahead in line of their constituents! Que horror! https://t.co/6xPQx9yJw0

DILG sent show cause order for the 5 mayors who were caught taking the vaccine ahead of the queue.

DILG? The same agency whose under secretary (Jonathan Malaya) violated the same protocol or unauthorized officials who also jumped ahead of the queue.

Other personalities would highlight that politicians seemed to not care about the priority list, calling them “selfish.”

They put us under lockdown, and then they jump the vaccine lines.

However, Malacañang has since defended Malaya and other government officials who got the Sinovac jabs back on March 12.

They put us under lockdown, and then they jump the vaccine lines.

According to Palace spokesperson Harry Roque, Malaya was merely “prompted” by Pasay General Hospital staff to get vaccinated, and that he along with other officials received them “in good faith.”

President Rodrigo Duterte, whose vaccination status remains uncertain, also defended the city and municipal mayors who have cut in line.

PRRD read the list of DILG show cause order to mayors who got the vaccines first despite not being in the priority list, which includes Tacloban Mayor Alfred Romualdez.

In his speech aired tonight on March 24, Duterte said the mayors opted to get the COVID-19 jab “para hindi matakot ang constituents,” adding that it was “a universal excuse.”

This has some merit to it, as Duterte, the highest-ranking government official in the country, would be next in line after all healthcare workers have been vaccinated for COVID-19 as he is already a senior citizen.

Critics have been calling for Duterte to get a Sinovac jab since it arrived in the country on February 28, but he refused, saying he would “defer to his doctor” before getting any vaccines for COVID-19.

In his place, he asked vaccine czar Carlito Galvez, Jr., testing czar Vince Dizon, and MMDA chairman Benhur Abalos to get inoculated with Sinovac’s COVID-19 vaccine to “boost public confidence” during the ceremonial vaccination at the Philippine General Hospital on March 5. 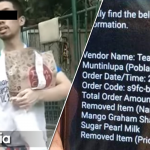