The recent victory of Joe Biden in the 2020 US presidential elections have motivated Filipino netizens to campaign and push for more voter registrations for the Philippines’ 2022 elections. 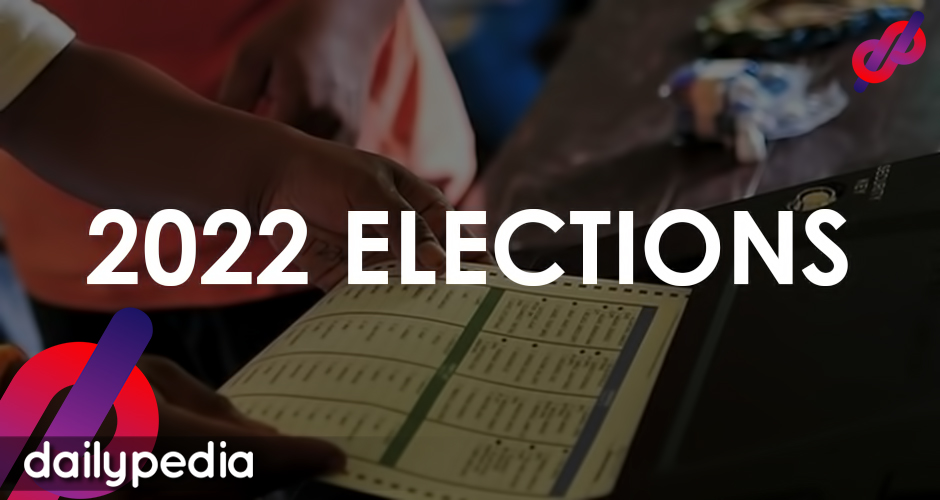 After being inspired by the results of the elections that overturned the four-year presidential term of Donald Trump, Twitter users managed to trend #Halalan2022 and urge citizens to vote and have the will to change the current state of the national government.

The hashtag had more than 10,000 tweets as netizens stressed that Filipinos should learn from Biden’s victory over Trump as it’s not impossible for things to change and every vote counts.

As Trump claimed that the elections had a massive voter fraud and even campaigned for the launching legal challenges among several states, Filipinos noticed the similarity of his reaction to Senator Bongbong Marcos’ reaction when he lost the 2016 vice-presidential elections.

Along with #Halalan2022, the phrase “tayo naman” also trended with Filipinos hoping to learn from what happened in the US.

Philippines, for us to make the #TayoNaman happen in #Halalan2022, let’s learn from this.

1. Millennials and Gen Z know better. Let’s encourage them to register and vote.

2. Voters educations efforts should be concentrated more on areas who have few college grads. pic.twitter.com/5mQzBq653i

“Trump is out. Duterte when?” Kerwin King wrote.

Trump is out, Duterte when?

Another netizen saw Biden’s victory as a “glimmer of hope” for the Philippines.

Dr. Gia Sison then shared information on how and when Filipinos can register for the upcoming elections.

Tayo naman! Don’t forget to register! Thanks for the reminder @cnnphilippines pic.twitter.com/g7D0eXKTIG

“Philippines, it’s our time in 2022. Let’s prove that surveys are not always accurate.”

Biden won not because Trump was evil. Trump almost won again. Biden won because millions decided to register and cast their votes. Every single vote mattered.

Philippines, it’s our time in 2022. Let’s prove that surveys are not always accurate.

Be fired up and ready to vote!

Another lesson that a netizen realized that character and decency must go together, along with the importance of every vote. She then asked the Philippines if the country is ready for the same thing to happen.

So many lessons to be learned from the #USElections. First, character and decency must go hand in hand with capability in choosing a leader. Second and most important of all, #everyvotecounts ergo democracy must be protected at all times. Tapos na US, Pilipinas game ka na ba?

“Donald Trump is the embodiment of the current state of Philippine politics,” another netizen said.

“Pilipinas we can make things better in #Halalan2022. We really need to bring decency and statesmanship back in government. It’s up to all of us to get the government we deserve.”

Donald Trump is the embodiment of the current state of Philippine politics.
Pilipinas we can make things better in #Halalan2022
We really need to bring back decency and statesmanship back in government.
It’s up to all of us to get the government we deserve. 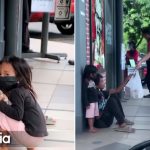